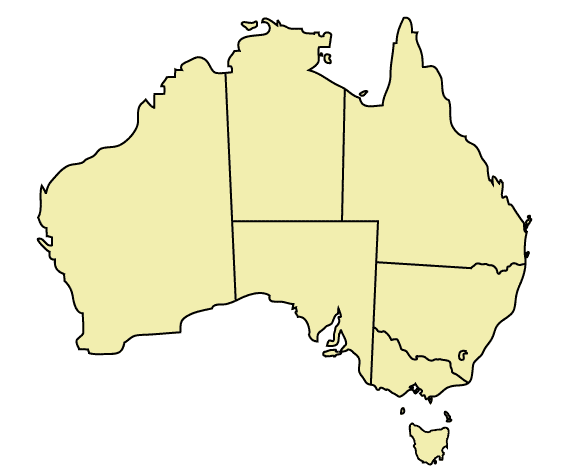 Heath officials in Australia report new HIV infections among straight identifying men were up in 2019 while new infections in gay men were down.

Here in the U.S., dozens of organizations signed a letter to Facebook urging the media giant to stop posting ads from private injury attorneys targeted at those who use Truvada, a drug shown to be 99% effective in preventing an HIV infection.

In the traditionally republican state of Arizona, an out, gay democratic candidate is tied with Donald Trump in the run for president according to new polling data.