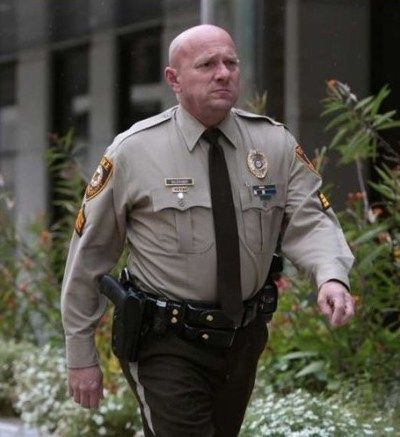 Facebook denied a New York-based health care company from running an add on Instagram promoting PrEP for preventing an HIV infection the same week Mark Zuckerberg defended the posting of false information claiming it is essential for a democracy.

A Missouri jury awarded a police officer who claimed discrimination based on sexual orientation $20 million in damages.

Locally, members of the LGBTQ community once again jumped into action to support people forced to evacuate from the Kincade Fire.