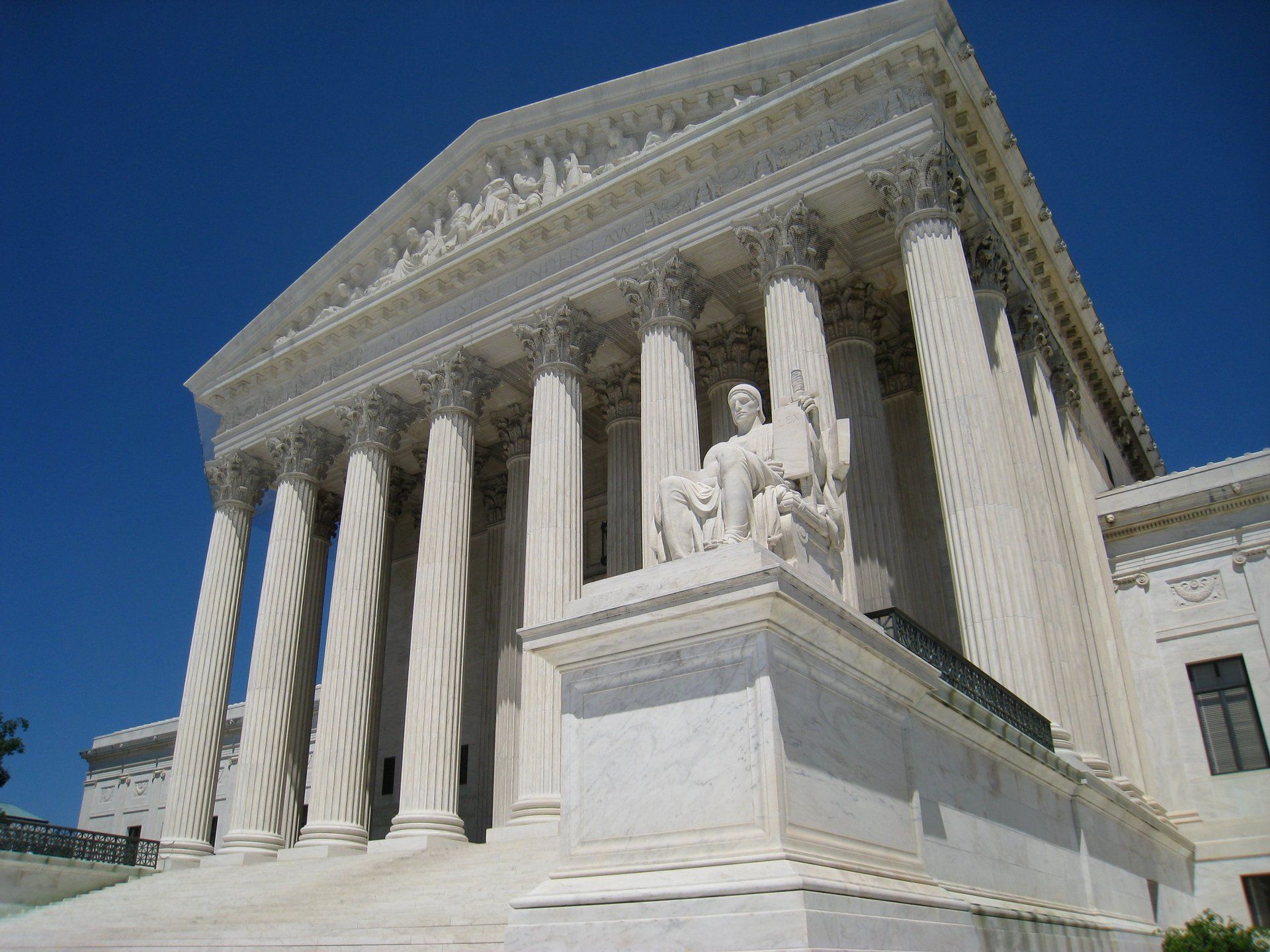 Last week, the U.S. Supreme Court heard arguments from three cases involving discrimination against LGBTQ people in the workplace.  The Justices were challenged to decide if the meaning of gender in the 1964 Civil Rights Act includes sexual orientation and gender identity.

Also last week, the FDA approved a second drug for use to prevent an HIV infection.

Outbeat News can be heard Sunday nights at 8pm as part of Outbeat Radio.