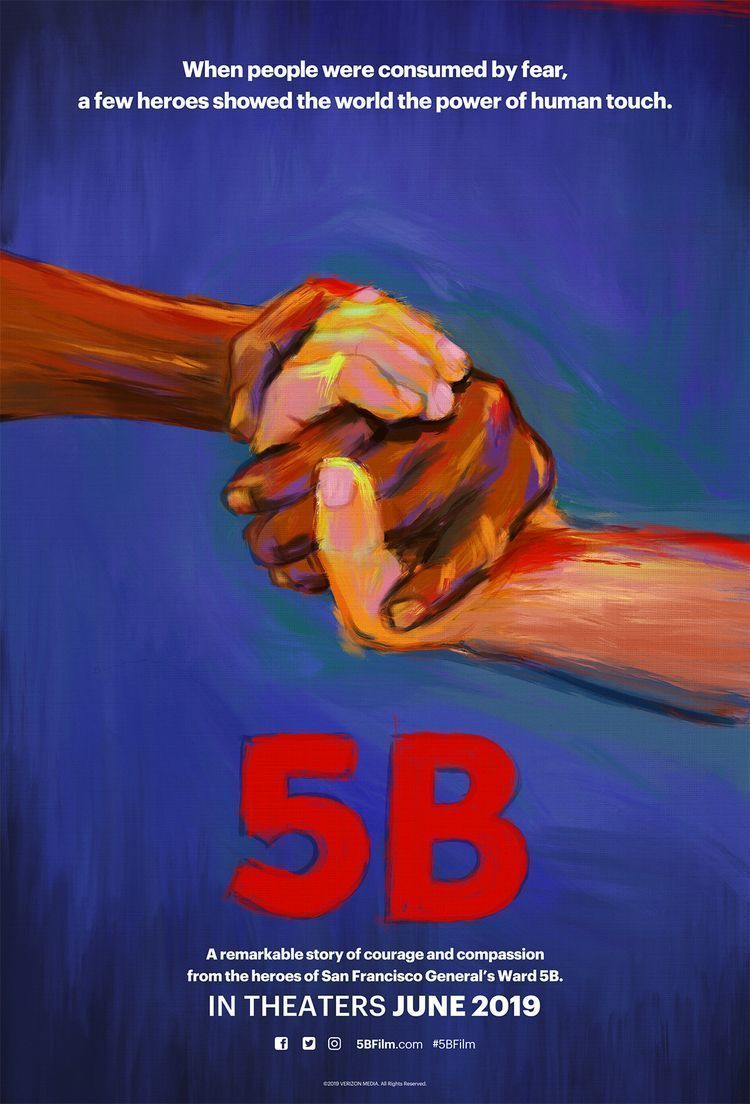 A new documentary about San Francisco General Hospital’s infamous “Ward 5B” premiers at the end of this month for on-demand play.  It tells the heroic story of the staff and volunteers who cared for AIDS patients in the early years of the crisis.

In the large gay community of Palm Springs, a man charged into a barbershop wielding a knife.  Police arrived within minutes and were attacked by the man.  Police shot the offender in order to subdue him.

A SanFrancisco cannabis company donated more than $60,000 to the LGBT Center in hopes of funding youth programs and a new LGBTQ Arts center.

Outbeat Radio News can be heard Sunday nights at 8 pm as part of Outbeat Radio, exclusively on KRCB FM Radio 91.