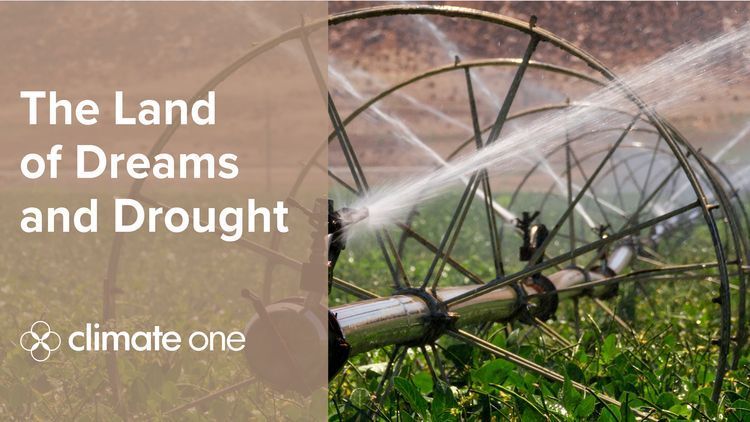 In his new book The Dreamt Land: Chasing Water and Dust Across California, author Mark Arax reveals the tumultuous history behind the myth of abundance in the Golden State. LA Times reporter Diana Marcum and water expert Faith Kearns explore the complex intersections between drought, climate change, and life in rural California. Can a decades-old distribution system meet the water needs of the future? Will redirecting rivers, drilling deeper wells, and building higher dams quench California’s demand for water? How will the state's robust agricultural economy — one that produces two-thirds of the country’s produce and nuts year-round — survive the next record-breaking drought? A conversation about living the California dream in a drought-prone state.