Libation Migration: Beer, Wine and Climate Change on Climate One – Sunday at 8am 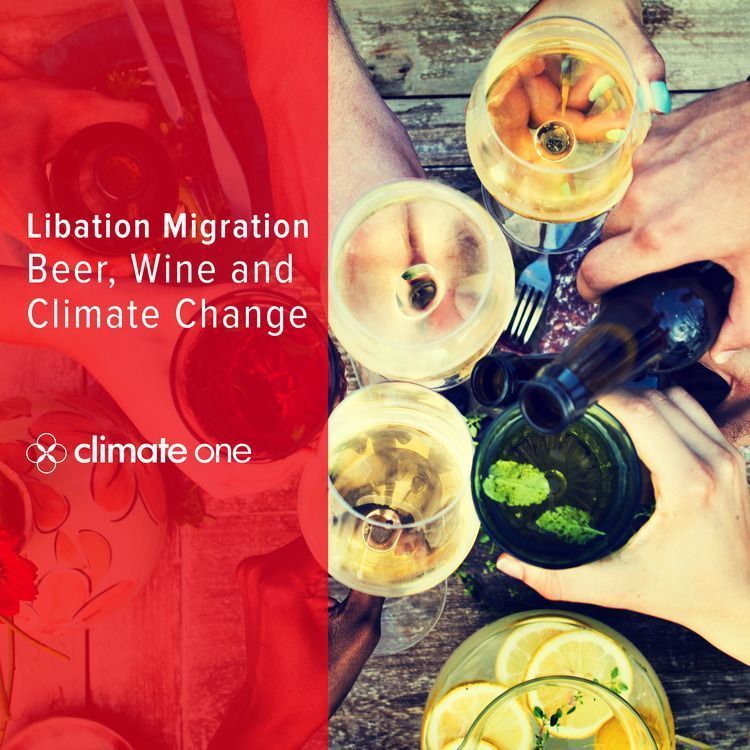 America’s most popular alcoholic beverages are about to take a hit from climate. Mild, sunny growing conditions have made California king of a $62 billion wine industry, and more than 7,000 breweries in the U.S. rely on barley, a key ingredient in beer that is partial to the cool temperatures of northwestern states and Canada. But both grapes and barley are sensitive to a changing climate. And years of disruptions from drought, fires, and rising temperatures have brewers and winemakers wondering: will "business as usual" survive into the next generation?

(Photo courtesy of Climate One)