John Kerry, Gina McCarthy and Biden’s Climate Team on Climate One – Sunday at 8am 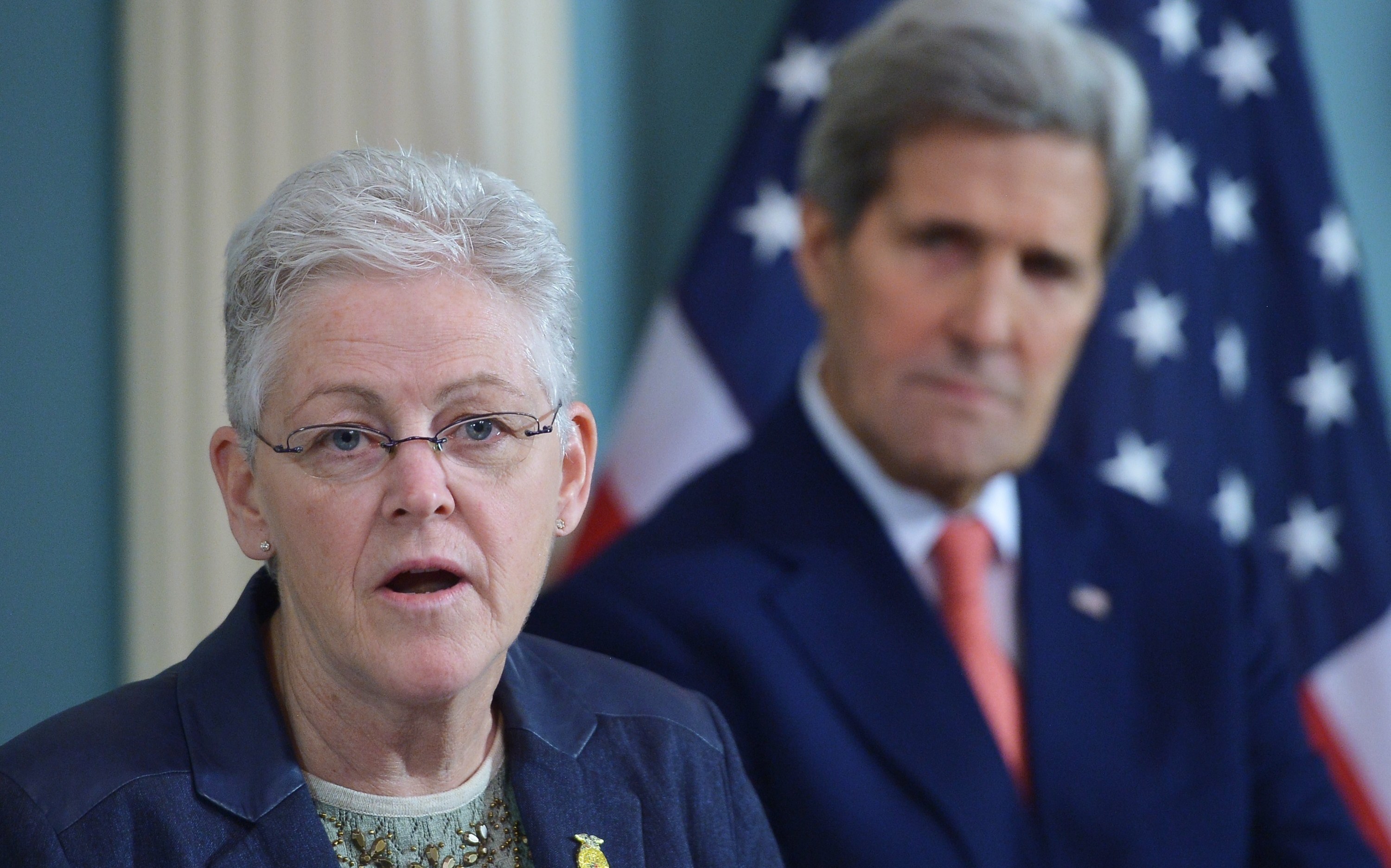 “The long-term energy future of America is not going to be written in fossil fuels,” declared John Kerry last April. President Biden recently appointed the former Secretary of State to a top position in his climate cabinet - United States Special Presidential Envoy for Climate. Joe Biden did not start his campaign as the “climate candidate.” But as he starts his second month as president, he is looking at everything through a climate lens – from jobs and infrastructure to international diplomacy, public health, and social justice.

“He really is a person who was engaged somewhat in climate, but I don't think it was as yet sort of ingrained into him,” said former EPA Administrator Gina McCarthy. “Well, it is now!” McCarthy and Kerry are just two of the climate leaders that President Joe Biden has tapped to put his ambitious climate plan into action.

In this program, we revisit conversations with these and other Climate One guests from the past year that have been named to prominent roles in the Biden-Harris administration.

Climate One at the Commonwealth Club can be heard Sunday mornings at 8:00 am on KRCB-FM Radio 91 / streaming @ norcalpublicmedia.org / Listen on-air, online, or on the go with our FREE KRCB Mobile App from iTunes & Google Play!