On the Next Climate One, Tom Steyer: Power Disruptor? Sunday at 8am 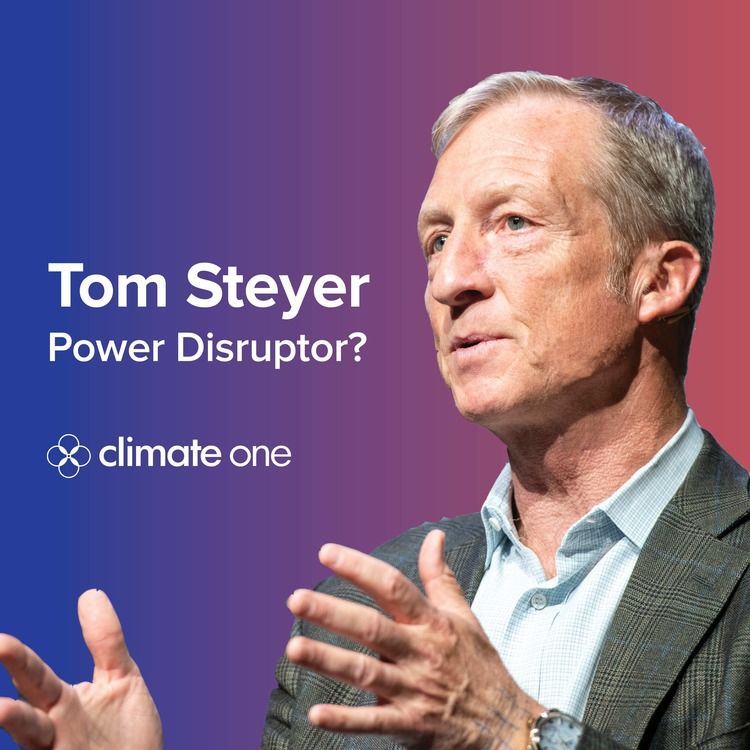 Businessman and activist Tom Steyer doesn’t just want to impeach President Trump, he wants to replace him. Steyer insists that America’s shortcomings in democracy, health care, and climate action all stem from a warped distribution of money and power. Supporters point to Steyer’s promising rise in early primary state polling, but a crowded Democratic primary has left Americans asking: is this the moment for another wealthy, white, male president? Join us for a conversation with the candidate who says he’ll declare climate change a national emergency on Day One of his presidency.

(Photo via Climate One)