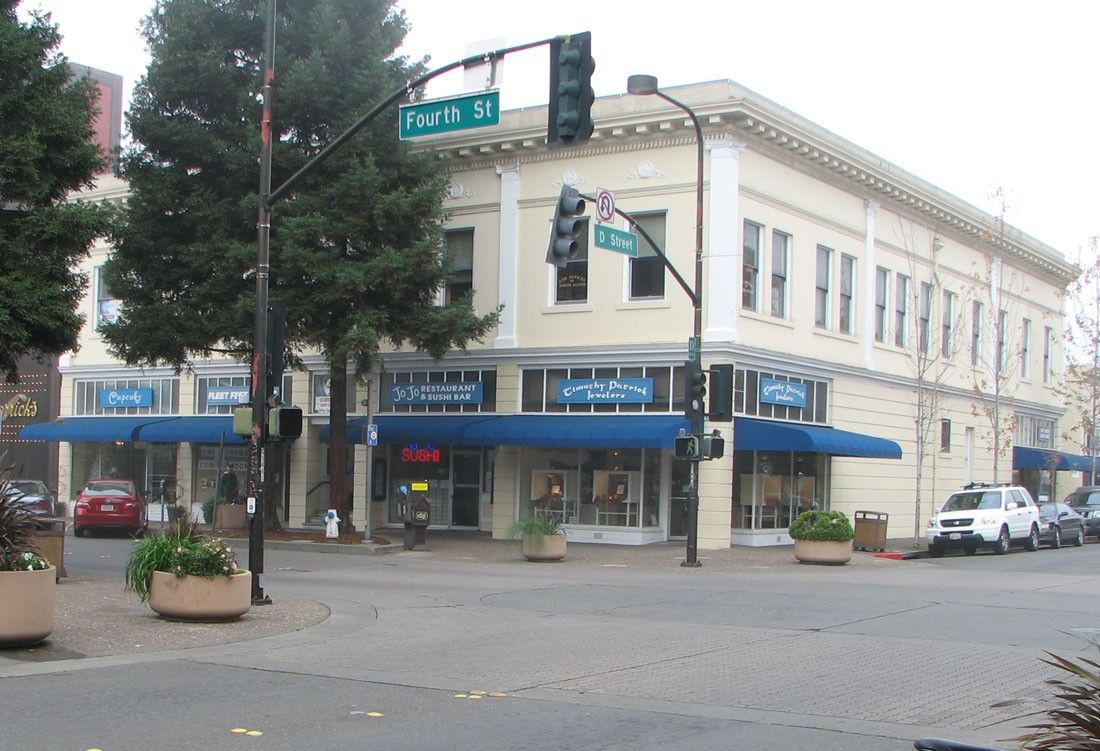 Sonoma County’s health officer has submitted a plan to the state asking for approval to move further into Stage Two of reopening the local economy, including allowing outdoor bar and restaurant patios to open.

The request follows the California Department of Public Health’s announcement Monday of a new “attestation opportunity” for counties to affirm to the state that they have met certain COVID-19 health and safety measures allowing them to open additional businesses at their own pace. The updated requirements include stable or declining hospitalization rates, testing and contact tracing capacity, and plans for containing outbreaks.

“Anticipating the need and appropriateness of allowing additional counties to control the focus of restrictions for their own jurisdictions, state public health leaders are now creating opportunities for additional counties to assume more local control in Stage 2 and improve local level preparedness,” a CDPH press release reads.

The county Board of Supervisors had unanimously approved early on Monday the attestation put together by Health Officer Dr. Sundari Mase. At noon, Gov. Gavin Newsom announced amended criteria that Supervisor James Gore said pushed Sonoma County’s metrics even further “into the green.”

Mase said she believes there could be a new county health order as soon as Friday, once the state approves the attestation. Sonoma County’s plan does not include indoor dining or shopping centers.

Some labor groups, including health care workers, oppose further reopening the local economy. A press conference by North Bay health care professionals on Tuesday planned to discuss some of their concerns.

"Healthcare professionals in Sonoma County have grave concerns about the readiness of our county to re-open due to continued significant risks of COVID-19. Our main concerns are inadequate PPE, testing capacity definitions, isolation support, and lack of health equity focus," the media invitation reads.

As of Monday, 24 mostly rural counties had received permission from the state to reopen restaurants and shopping centers, with modifications. The counties make up roughly 5% of the state’s total population.

Higher-risk workplaces and gatherings, including nail salons and movie theaters, are not being approved by the state for reopening at this time.