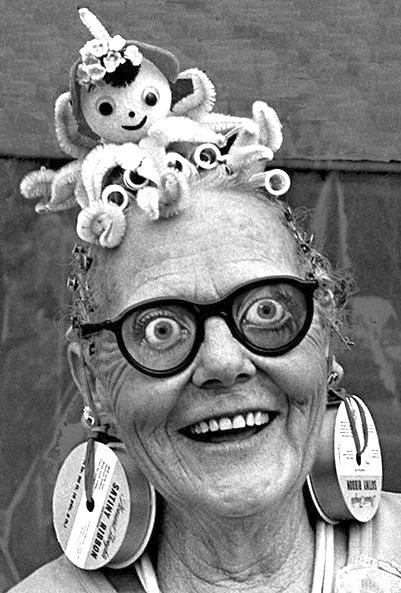 I received warning a few days before Tuesday,  January 30th, that Something Completely Different might be pre-empted, in part or totally, by the ravings of a man whom I think I won't bother to name. You know who I mean. So I contemplated the "Crazy Man Crazy" show that I had planned for the 30th, and decided that I wouldn't waste my time and energy presenting this interesting bunch of music as a partial explanation for the presence of Ump-tray on the sacred ground of Something Completely Different.

Now, I put my shows together several weeks in advance, and I have actually already completed the Spring show. So, figuring I probably wouldn't have to use all the music chosen, and could probably present it again at the start of Spring, I brought the crazy show AND the spring show to the studio (extremely heavy!) Sure enough - - by the time the orange-haired crazoid had finished his rant, and some Democrats fought back a little, it was 8PM - - half the S.C.D time was over! So...I played about half of the Spring show...leaving Crazy Man Crazy to play...this coming Tuesday, February 6th! Glad I did it this way.