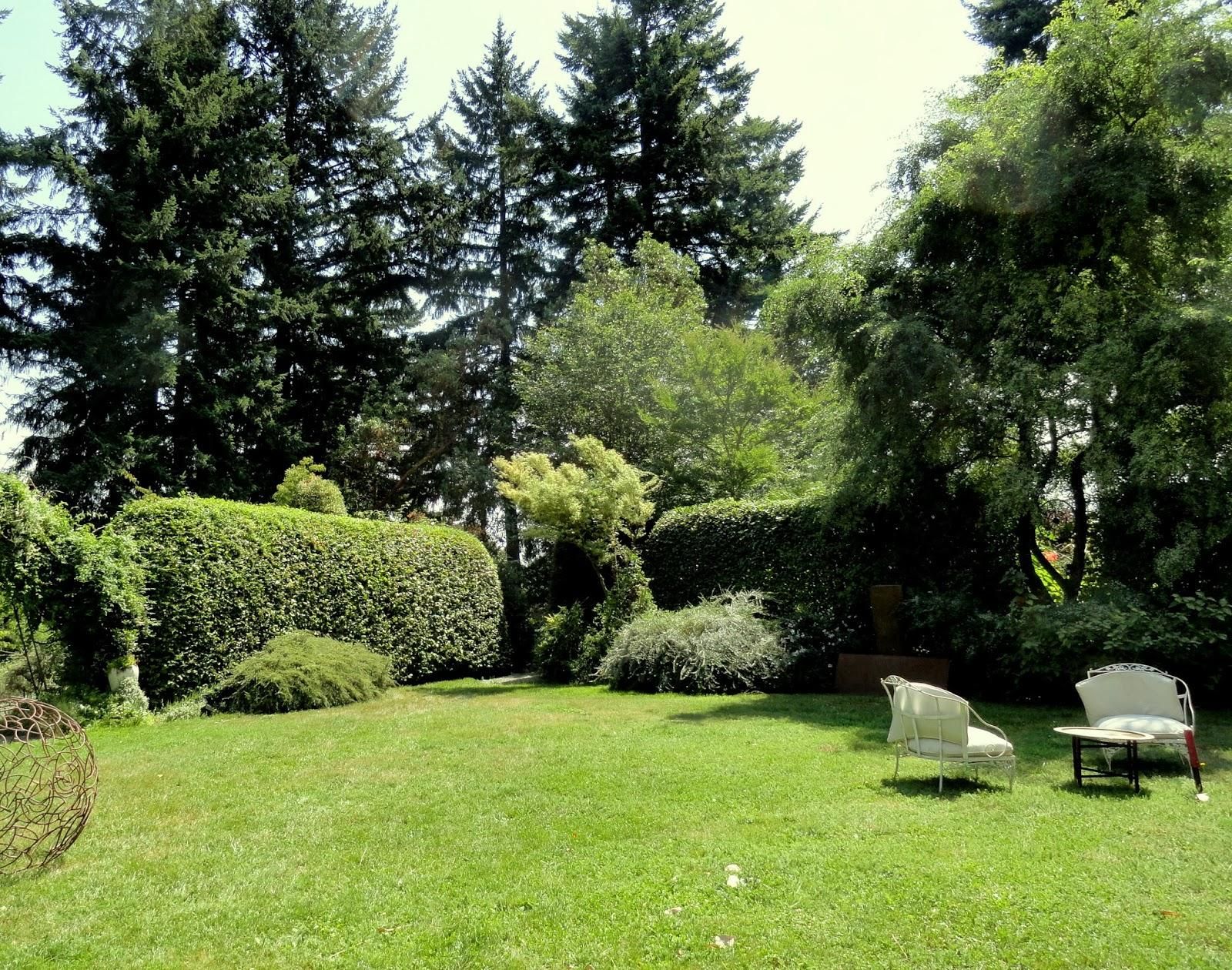 show came next, which one came after that, and so on. Obviously, the inevitable consequence of preparing shows so far in advance of broadcast. So, as someone said many years ago, even before the dim past day when a life in radio seemed sort of possible, "What to do, Missa Upton?" The answer came to me, as clear as any revelation from the Beyond...put the names of all existing S.C.D. shows in a hat, quickly draw them out one at a time and jot them down in your datebook. And so...the Friday, Aug. 10, show is...Eleven Unusual Band Names! Whew! That was actually pretty easy.

Now comes the next consideration. Is it a good idea or a bad idea to list all eleven of these bands (actually, let's call them Not Quite a Dozen.)? Actually, what I'd rather do is simply name the titles of eleven shows. Sound good? Here Goes!

The Gardens of Sampson & Beasley, High on a Mountain, Goodnight Moon (could have played that one last month), The New Year, Love Is the Seventh Wave, Postcards from Mexico, Tommy the Canexican, Mona Lisa Smile, The New San Francisco Bay Blues, Heaven When We're Home, and Portions for Foxes. As you can see, no truly big hits. no position in the 100 greatest songs of whatever, no song that was covered by two hundred eighteen well-known entertainers, thus making the song's writer a ridiculous number of dollars and Euros. Particularly Portions for Foxes. I mean...Really!