Roland Presents Something Completely Warlike and Peaceful - Friday at 8 pm 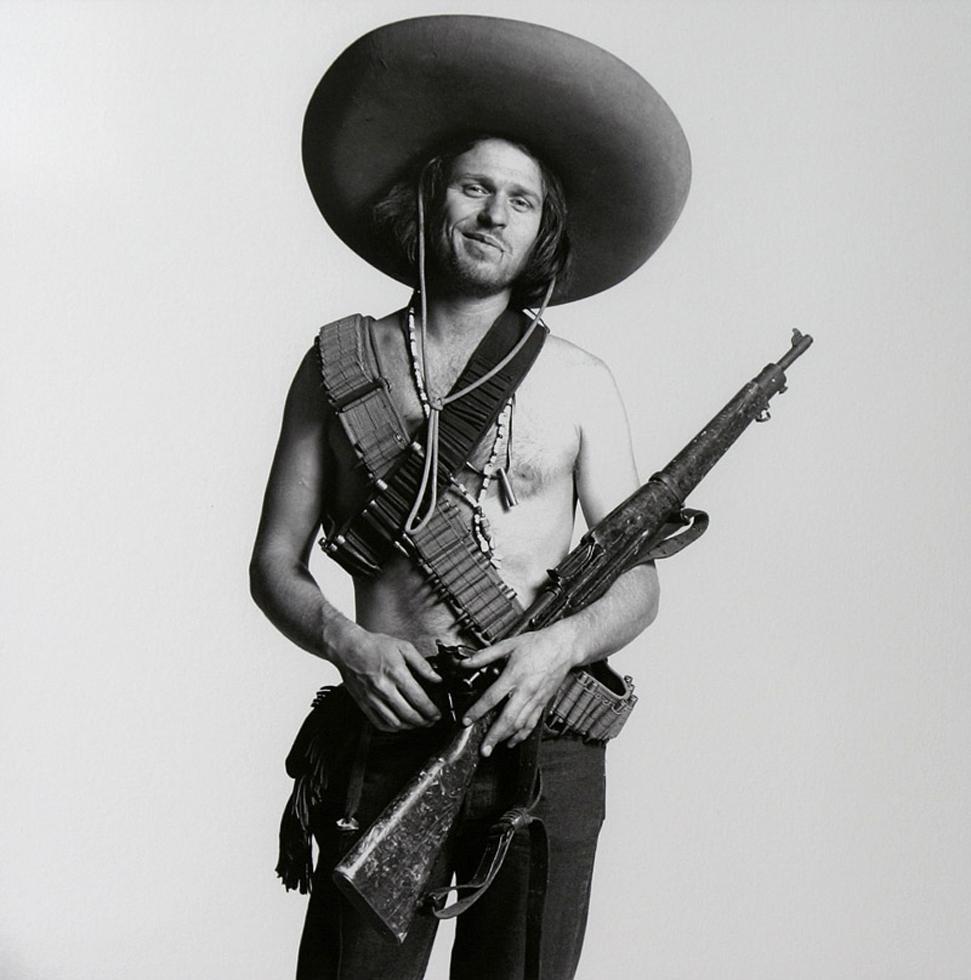 Thinking I had it all figured out, I made out my music list and came up with 27 songs. Just a little short, but several are more than five minutes long.

Then I noticed a stack of LPs in a little-used closet, and found two more entries:

1. A little-known Country Joe McDonald vinyl, with striking black&white photos by my late and much lamented dear friend Jerry Wainwright, titled War . War . War, on Vanguard. Date 1971. Here are nine songs, composed by Country Joe from the poems of (and I'm not kidding about this) Robert W. Service, the British poet of World War I; the guy who wrote The Cremation of Sam McGee. Has anyone played a piece from this album in this century? I doubt it.

So...these very rare treasures, along with all the other war and/or peace offerings, should make a pretty good show. Please join me on Friday.