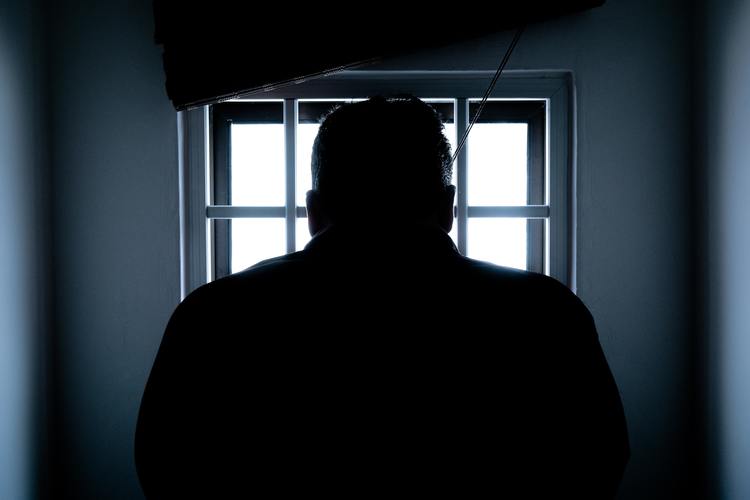 Felipe Chavez, who's doing time at the San Mateo jail for selling fentanyl, is taking part in the jail's fledgling opioid treatment program. Chavez says opioids have ruled his life since he started using Oxycodone pills at age 12, following an injury.

"I was smoking them," Chavez says. "Then I went to heroin. Then heroin went to fentanyl."

With his sleepy eyes and loose-fitting clothes, Chavez looks younger than his 23 years – a little like a teenager in baggy pajamas. But the bright hunter-orange of everything he's wearing, down to the plastic Crocs, all signify he's in the San Mateo County jail's infirmary in Redwood City, Calif., where he gets his regular dose of methadone. (Read More)