By Rachana Pradhan and Fred Schulte, Kaiser Health News May 9, 2020 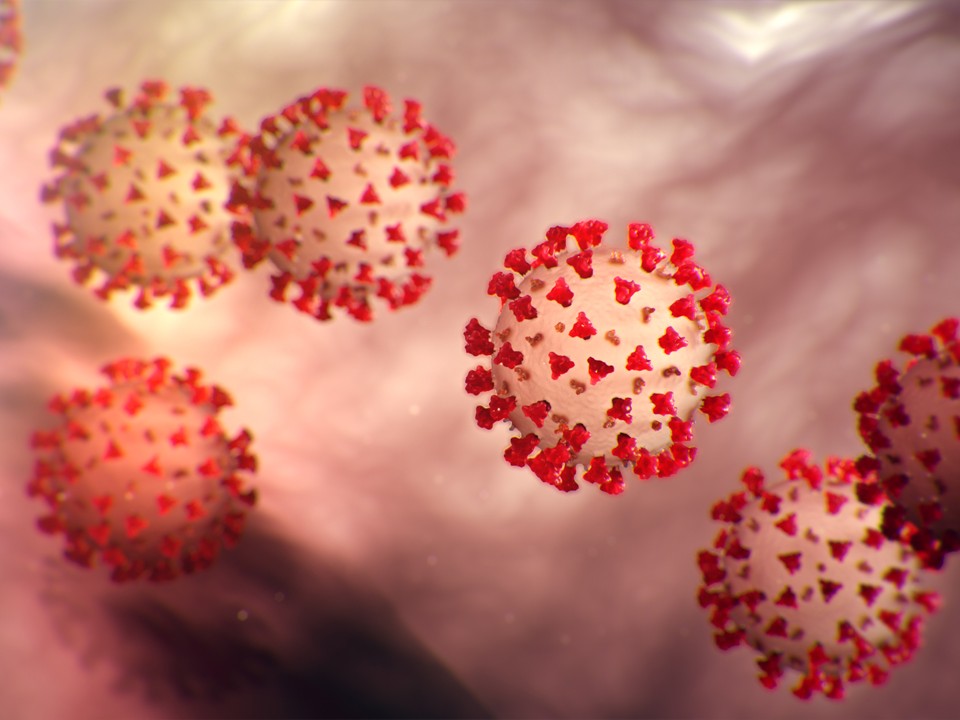 The Trump administration has sent hundreds of millions of dollars in pandemic-related bailouts to health care providers with checkered histories, including a Florida-based cancer center that agreed to pay a $100 million criminal penalty as part of a federal antitrust investigation.

At least half of the top 10 recipients, part of a group that received $20 billion in emergency funding from the Department of Health and Human Services, have paid millions in recent years either in criminal penalties or to settle allegations related to improper billing and other practices, a Kaiser Health News review of government records shows.

They include Florida Cancer Specialists & Research Institute, one of the nation’s largest U.S. oncology practices, which in late April said it would pay a $100 million penalty for engaging in a nearly two-decade-long antitrust scheme to suppress competition. A top Justice Department lawyer described the plot as “limiting treatment options available to cancer patients in order to line their pockets.” The company, which is required to pay the first $40 million in penalties by June 1, received more than $67 million in HHS bailout funds.

HHS distributed emergency funding to hospitals and other providers to help offset revenue losses or expenses related to COVID-19. In April, it distributed the first $50 billion based on providers’ net patient revenue, a calculation that gives more money to bigger systems or institutions charging higher prices.

Companies that have attested to receiving payments as of May 4 collectively received roughly $20 billion. The list is likely to change in the coming days as other companies confirm they’ve received money.

Of the companies documented to date, other top recipients ― including Dignity Health in Phoenix, the Cleveland Clinic, Houston’s Memorial Hermann Health System and Massachusetts General Hospital in Boston — have paid millions in recent years to resolve allegations related to improper billing in federal health programs, false claims to increase their payments or lax oversight that enabled employees to steal prescription painkillers.

Dignity Health, one of the largest hospital systems in the West, received $180.3 million in HHS bailout funds, making it the top recipient listed. It has settled civil accusations by DOJ that it submitted false claims to Medicare and TriCare, the military health care program.

The Cleveland Clinic, which in 2015 paid $1.74 million to settle federal allegations that it mischarged Medicare for costly spinal procedures to increase their billings and has entered into other similar settlements, received $103.3 million from HHS, the second-largest amount.

Malcolm Sparrow, a professor at the Harvard John F. Kennedy School of Government, said the HHS methodology for its general distribution of relief funds is “a little bit worrying.”

“If you peg the amount based on historical volume and you’ve got good reason to believe that historical volume is inflated due to fraud and abuse, the irony is that they get more money because they’re more dishonest,” Sparrow said. “But you can’t prove that in a short period of time.”

Public tolerance for fraud and abuse naturally rises during times of emergency, Sparrow said, and now is not the time to revisit historical decisions to determine which companies are entitled to federal relief based on legal issues.

“I think that’s a tough case to make,” he said.

HHS has criteria for disqualifying providers from receiving bailout money. But even the strongest condition carries a broad caveat: None of the funds may be used for grants to any corporation convicted of a felony criminal violation within the preceding two years ― unless officials have decided that it is not necessary to prohibit them from doing business with the federal government.

“It’s sort of a high bar” for someone to be disqualified for this money, said Roger Cohen, a health care lawyer at Goodwin who specializes in fraud and anti-kickback law.

The Florida oncology provider has been charged with a felony and admitted to an antitrust crime, however federal prosecutors agreed to defer any prosecution and trial because a criminal conviction would have “significant collateral consequences” for its patients, the DOJ said.

Beyond that, HHS in its terms states that providers have to certify that they are not excluded from participating in federal health care programs like Medicare and Medicaid and have not had their Medicare billing privileges revoked.

The HHS Inspector General has the authority to exclude practitioners and health care companies for a wide variety of reasons — including a conviction of fraud ― but it’s highly unusual for the federal government to do so with large institutions, experts say.

“I imagine there would be hesitancy to exclude the provider,” Cohen said. “I think you’d have concerns about interrupting access to care.”

An HHS spokesperson declined to comment on its existing allocations but said the department has rules in place to recoup funds and address fraudulent activity if necessary.

“Failure to comply with any term or condition is grounds for HHS to recoup some or all of the payment from the provider,” the spokesperson said.

In a statement, Florida Cancer Specialists signaled it intended to use the funding.

“During this health crisis, we have continued to keep the doors of our more than 80 facilities open to ensure that cancer patients have access to care and treatment,” Thomas Clark, the company’s chief legal officer, wrote in an email. “We plan to use these funds, if needed, in accordance with government guidelines to continue providing affordable, safe and high-quality cancer care.”

Dignity Health said, “We have had to bear significant costs to prepare for and manage the pandemic in our communities even as patient volumes have been dramatically reduced across our hospitals.”

In October 2014, Dignity agreed to pay $37 million after the Department of Justice alleged it admitted patients to 13 of its hospitals in California, Nevada and Arizona who could have been treated on a “less costly, outpatient basis.” The civil case involved patients treated for elective heart procedures, such as pacemakers and stents, and other conditions. The company did not acknowledge wrongdoing in settling the case.

“Charging the government for higher-cost inpatient services that patients do not need wastes the country’s vital health care dollars,” acting Assistant Attorney General Joyce Branda for the Justice Department’s Civil Division said at the time. “This department will continue its work to stop abuses of the nation’s health care resources and to ensure patients receive the most appropriate care.”

Dignity said that independent annual audits were conducted after the False Claims Act settlement in 2014 and “no additional concerns were raised related to this issue.”

Massachusetts General Hospital and Memorial Hermann did not respond to requests for comment. The Cleveland Clinic confirmed the amount of money received from HHS but declined to comment further.

Kaiser Health News (KHN) is a national health policy news service. It is an editorially independent program of the Henry J. Kaiser Family Foundation which is not affiliated with Kaiser Permanente.