It's Jonatha Brooke on Art of the Song – Thursday at 11pm 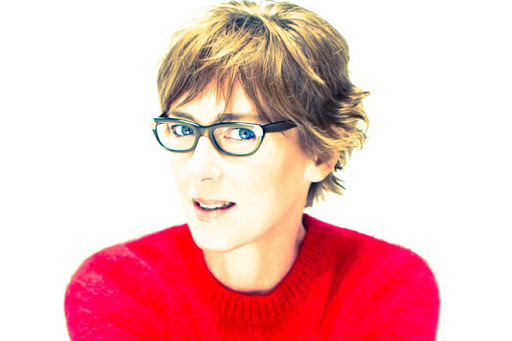 This week on Art of the Song our guest is Jonatha Brooke. Jonatha has been writing songs, making records, and touring since the early 90's. After four major label releases, she started her own independent label in 1999 and has since released eight more albums.

Jonatha has co-written songs with Katy Perry and the late Joe Sample among others. In 2014, she debuted her one woman musical and companion album My Mother Has Four Noses at the Duke Theater in New York City. We spoke with Jonatha about her EP, Imposter.

Art of the Song can be heard Thursday nights at 11:00 pm on KRCB FM Radio 91 / streaming @ norcalpublicmedia.org / Listen on the go - download the FREE KRCB mobile app from the App Store & Google Play!

Art of the Song