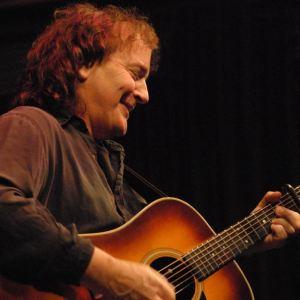 John released two albums of acoustic Rolling Stones music with James Lee Stanley titled All Wood and Stones. His latest CD, Next Stop, Willoughby, is a collection of ten original songs starting off with the title song “Willoughby” having been inspired by an episode of the Twilight Zone. We spoke with John Batdorf in front of a live audience in Albuquerque, New Mexico.

Art of the Song can be heard Thursday nights at 11pm on KRCB-FM Radio 91 / streaming @ radio.krcb.org / Comcast channel 961 throughout the Bay Area / Download the FREE KRCB App @ iTunes & Google Play!

Art of the Song