We provide local news updates on The North Bay Report Tuesday-Friday at 6:45, 8:45 a.m., and 5:30 p.m. on KRCB radio 91 and 90.9. The following is a two-part interview that aired Thursday, July, 2nd and Wednesday, July 8. The full-length interview is also available below. Subscribe to The North Bay Report podcast to listen on the go. 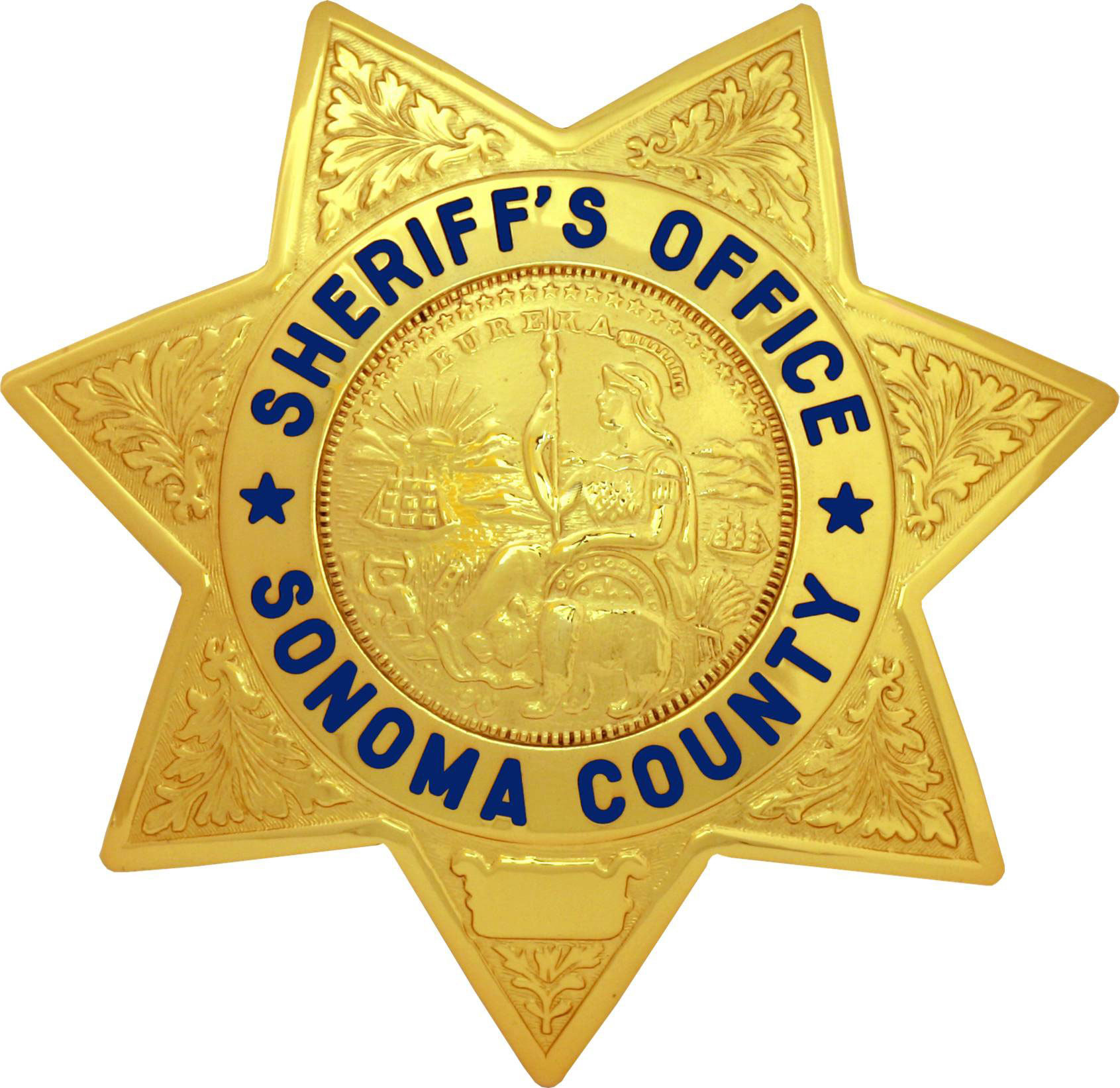 35-year old La'Marcus McDonald is suing the Sonoma County Sheriff's Office in a federal lawsuit filed at the end of last month. McDonald, who is Black, says that a deputy slammed his head to the pavement and knocked him unconscious in July of 2019. KRCB’s Adia White spoke with KQED Criminal Justice Editor, Alex Emslie, about the details of the lawsuit. Emslie starts by describing what happened to McDonald that night.
In the first part of this interview, Emslie described what happened the night McDonald was arrested. But McDonald’s lawsuit goes beyond his own case to reference other instances of police brutality in the county. Reporter Adia White spoke Emslie about why this is unique.
Listen to the full-length interview:
Read Alex Emslie's article, "Lawsuit: Sonoma Deputy Assaulted Black Man Sleeping in Car, Then Covered It Up" on KQED news. "