California Lawmakers Have Refused to Restrict Flavored Vaping —Is That About to Change? 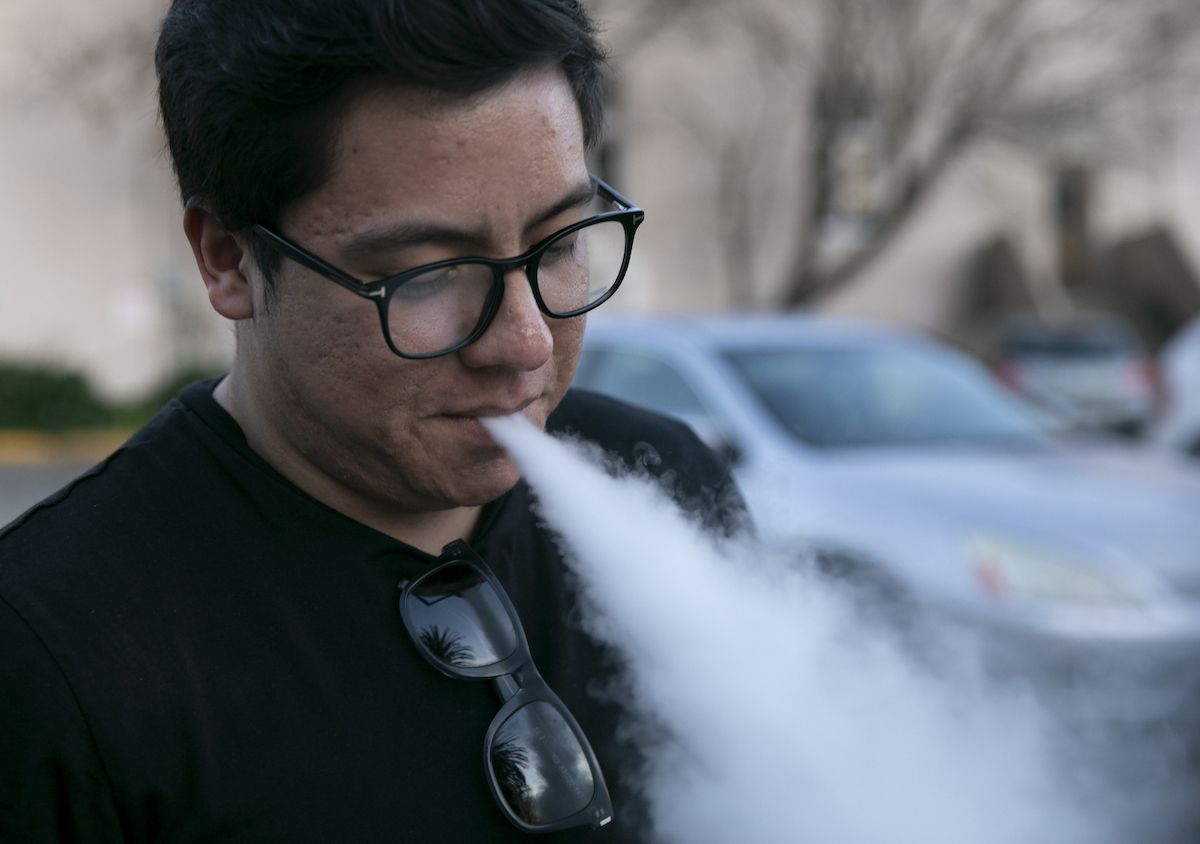 Milk and waters in kids’ meals. Smaller “Big Gulps.” No teens on tanning beds.
Officials here pride themselves as national leaders in protecting the health of Californians —so much so that conservatives deride it as the “nanny-state.” And that’s particularly true when it comes to its youth.
Yet California is behind some other states and the Trump administration when it comes to cracking down on flavored tobacco and e-cigarette use —nor has it moved to block the sale of flavored vape products containing cannabis. San Francisco-based Juul Labs Inc., maker of vape pens and nicotine pods, poured hundreds of thousands into lobbying and political campaigns —and until now successfully quashed bills to ban flavored tobacco in California.
(Image: Jorge Hernandez, 21, vapes near the UC Berkeley campus. California's Legislature has rejected past attempts to restrict vaping flavors, which attract younger users. Photo by Anne Wernikoff for CalMatters)
This year could change that. The skyrocketing use of flavored vape products among kids, a rash of vape-related hospitalizations and deaths, and the governor’s public support for a ban on flavors could turn the tide. So could a market shift at Juul, which amid evidence that flavors entice teen users, has stopped U.S. sales of flavored pods including mango and mint.
Last year eight other states, temporarily at least, banned flavored e-cigarettes, prompting legal challenges. Several states similarly prohibited the sale of flavored cannabis products. So far in 2020, of at least 184 vaping bills in 20 state legislatures, 47 include flavor restrictions, according to the National Conference of State Legislatures.
At least 60 California cities and counties have taken matters into their own hands by banning flavors or restricting the sale of e-cigarettes. In San Francisco, the first e-cigarette sales ban in the nation went into effect in January.
“Politics gets down to money,” said Jim Knox, director of government relations for the American Cancer Society Cancer Action Network. “The tobacco industry has been for decades, and remains, a very substantial power at the state Capitol.”
This story continues on calmattters.org. 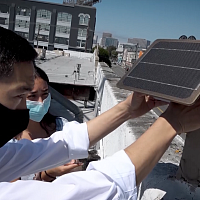 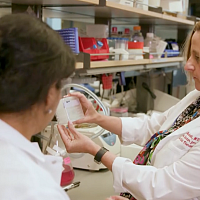 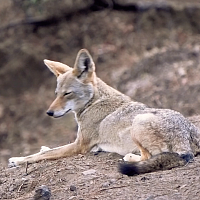 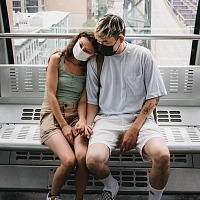