Documentary "Men Caring" Honors Those Who Support Adults With Disabilities 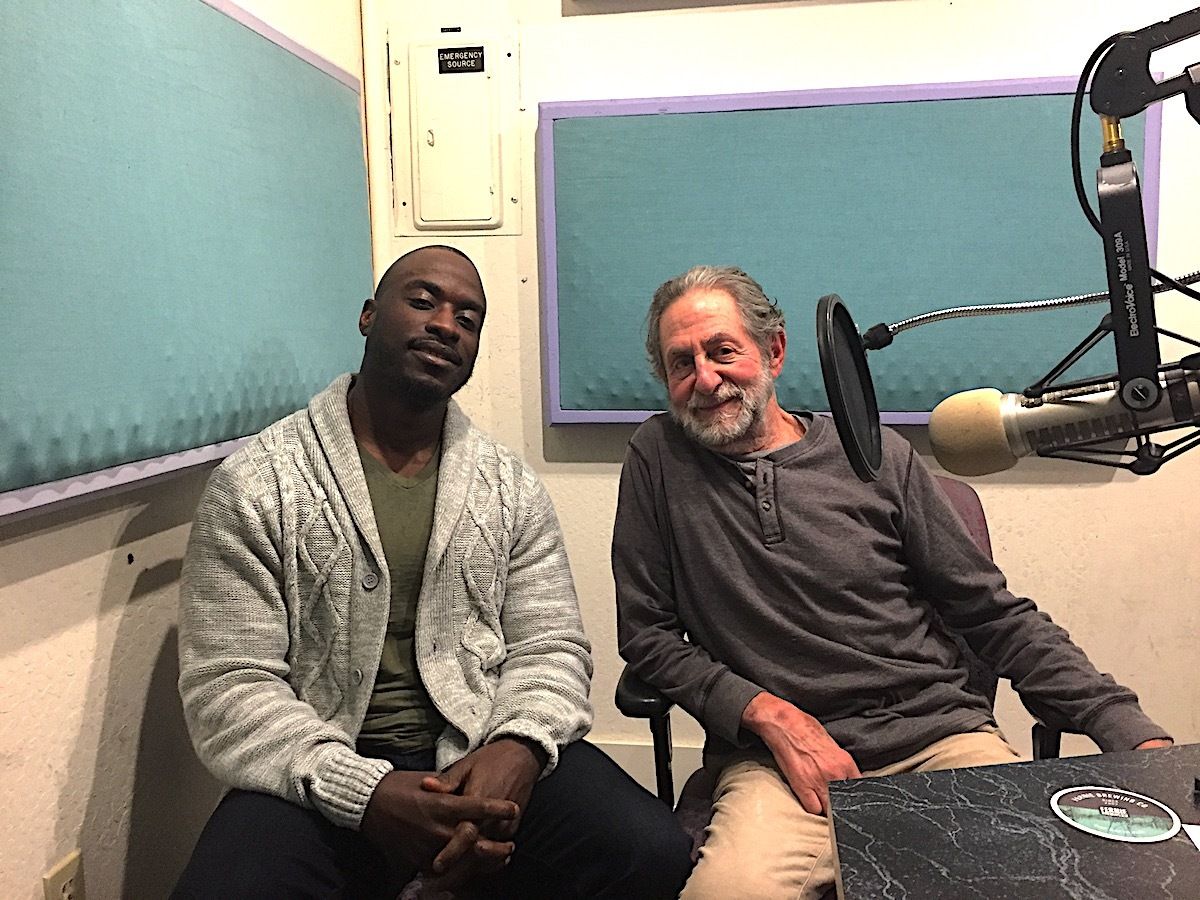 In his film, "Men Caring", Bill Chayes breaks down stereotypes about adults living with disabilities and their caregivers. One of the stereotypes he addresses is that caregivers are all female. The film follows three men who work with adults with disabilities and talks about the bonds they form with their clients. KRCB Reporter Adia White talked with Chayes and one of the subjects of his film, Licensed Marriage and Family Therapist Maurice Travis, in this documentary preview