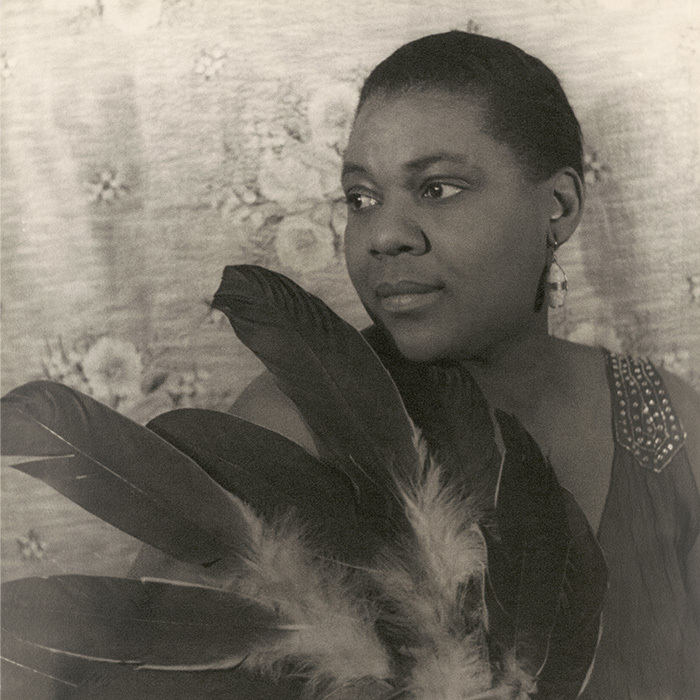 Bessie Smith was called the Empress of the Blues, but she was also the highest-paid African American entertainer of her generation. We’ll explore the life and times of Bessie Smith from her early days performing on Chattanooga street corners and her travels on the TOBA circuit to her decade as a top-selling recording artist. Then, a conversation with Annika Chambers, a 21st Century blueswoman and classic Bessie Smith songs by Dinah Washington, Nina Simone and Alberta Hunter.