American Routes at the Movies 2019 – Friday at Noon 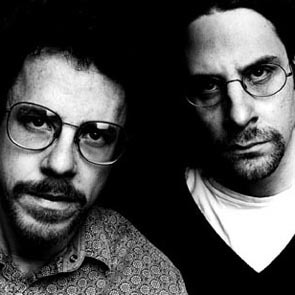 We’re taking a trip to Tinseltown to explore the music that brings movies to life. We’ll hear from trumpeter and composer Terence Blanchard, who worked on soundtracks for almost all of Spike Lee’s films, including 2018’s Oscar-nominated BlacKkKlansman. Then, we delve into the life and music of pianist Don Shirley in Green Book, and revisit a jaunty conversation with the Coen Brothers about the songs featured in their offbeat films, such as The Big Lebowski, True Grit, and O Brother, Where Art Thou? Plus, music from Pulp Fiction, Cadillac Records, The Big Easy, and Baby Driver. So please, silence your cell phones, and set your radio for “picture” on American Routes.

(Photo: The Coen Brothers – Courtesy of the artist/via American Routes)