A French Quarter Fourth 2019 on American Routes – Friday at Noon 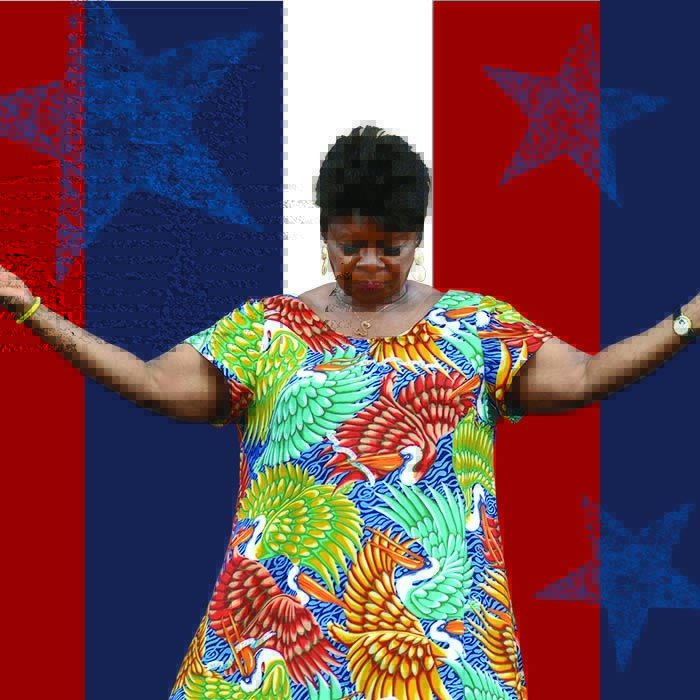