Shades of the Blues on American Routes – Friday at Noon 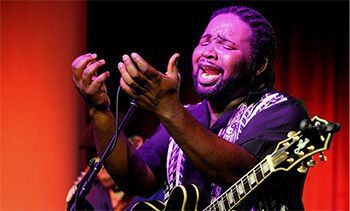