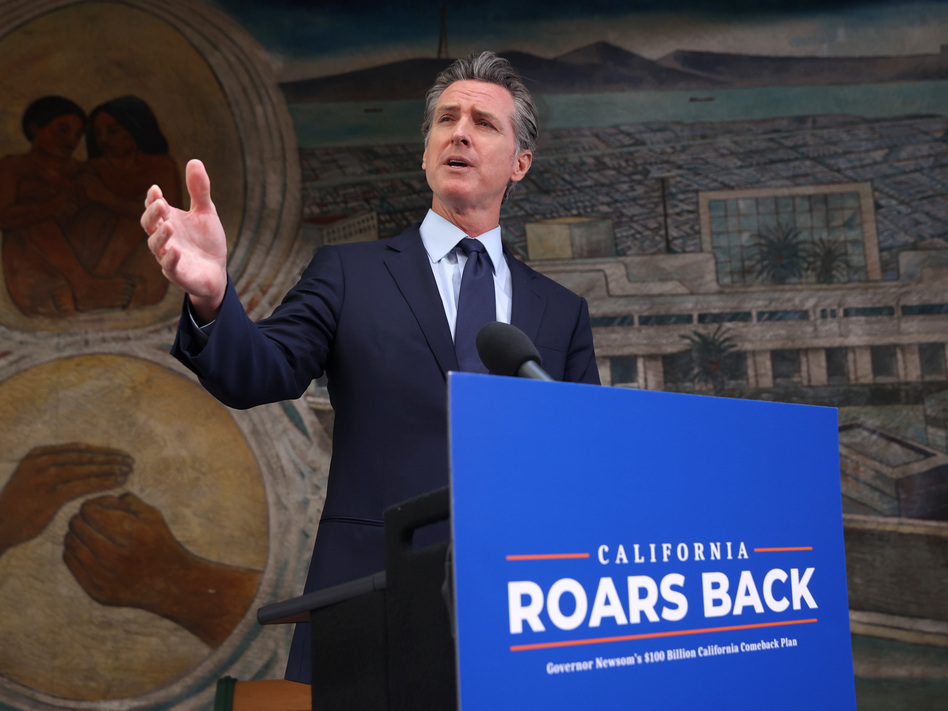 A new bill would establish a State Office of Health Care Affordability, which would set targets to keep costs down and require accountability.

Washington Gov. Jay Inslee has just signed a bill that bans seabed mining, which destroys marine habitat in that state's coastal waters. Now California advocates are pressing for a ban in Golden State waters as well.