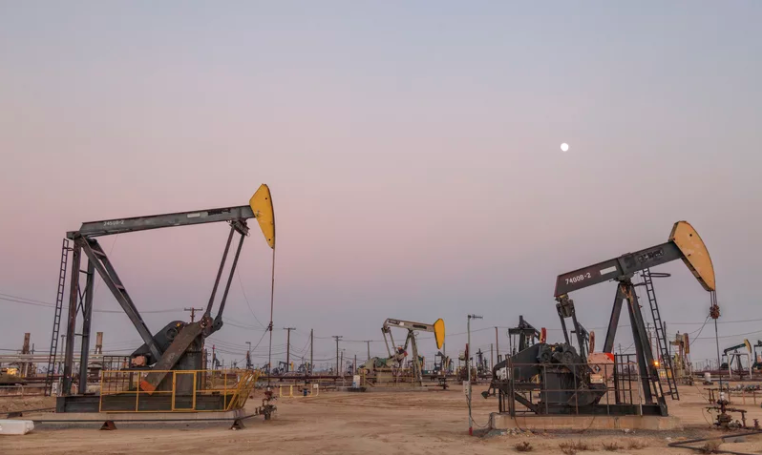 Governor Newsom directed state agencies to stop issuing new fracking permits by 2024 and to phase out all oil production by 2045... the same year as California’s 100 percent renewable energy goal.

The Olympic gold medalist and transgender rights activist brings a celebrity name to the recall, which will likely go before voters later this year.

Bicycling classes are overflowing, as people seek to avoid crowded public transportation, improve the environment and get to know their community.