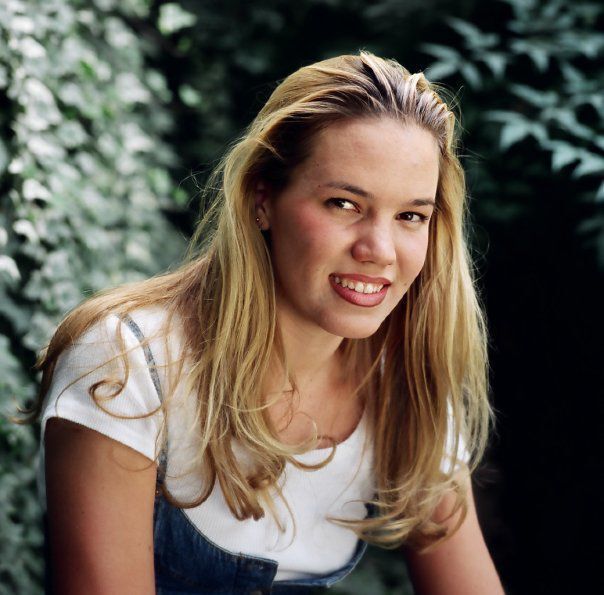 A father and son are in custody in connection with the disappearance of Kristen Smart who vanished from her Cal Poly San Luis Obispo dorm after coming home from a party in 1996.

(Photo: Kristin Smart was a 19-year-old freshman at Cal Poly-San Luis Obispo when she disappeared in May 1996 following an off-campus party - Courtesy of CBS News).