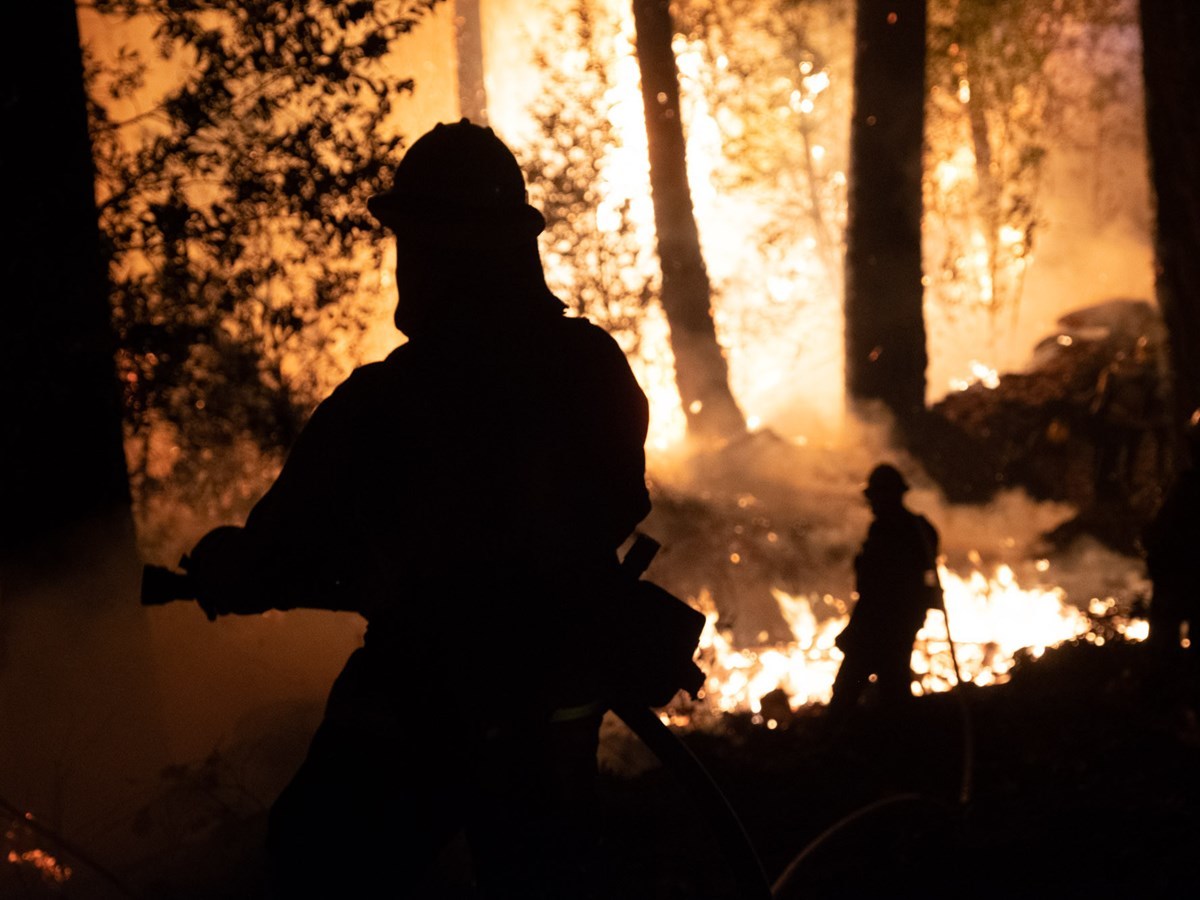 California Governor Gavin Newsom and legislative leaders have reached an agreement to spend over half-a-billion-dollars on wildfire prevention.

As climate change warmed the planet over the past 50 years, rainstorms across much of the Western U-S grew more erratic and droughts much longer. That's the finding of a federal study released this week.