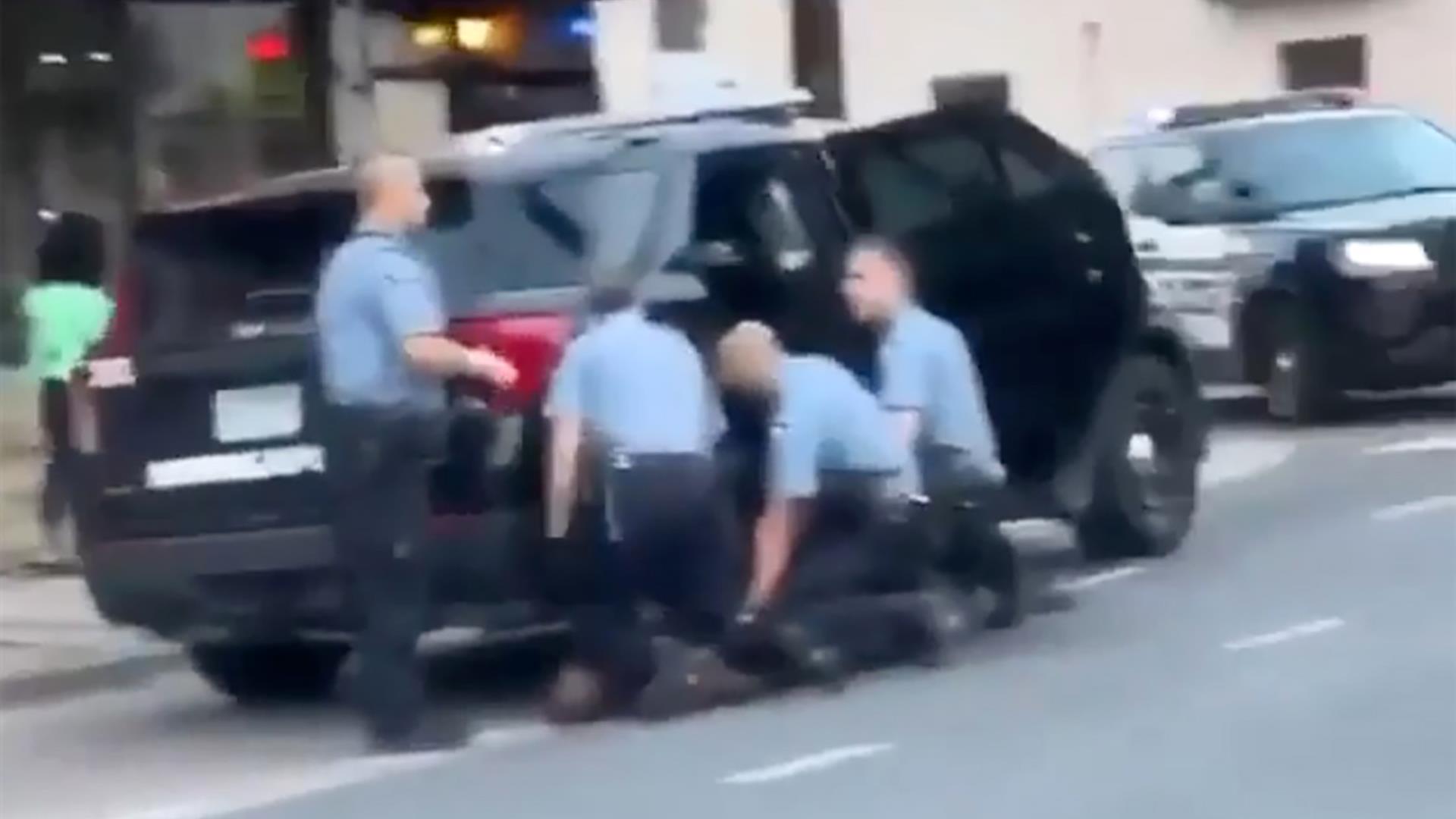 Video and police abuse played key roles both in the Derek Chauvin trial and the one involving four Los Angeles police officers and Rodney King nearly three decades ago. But as PolitiFact California explains, the outcomes were vastly different.

While some people are hopeful the conviction of former police officer Derek Chauvin will lead to a change in policing, Sacramento Police Chief Daniel Hahn says the issue is bigger than law enforcement.