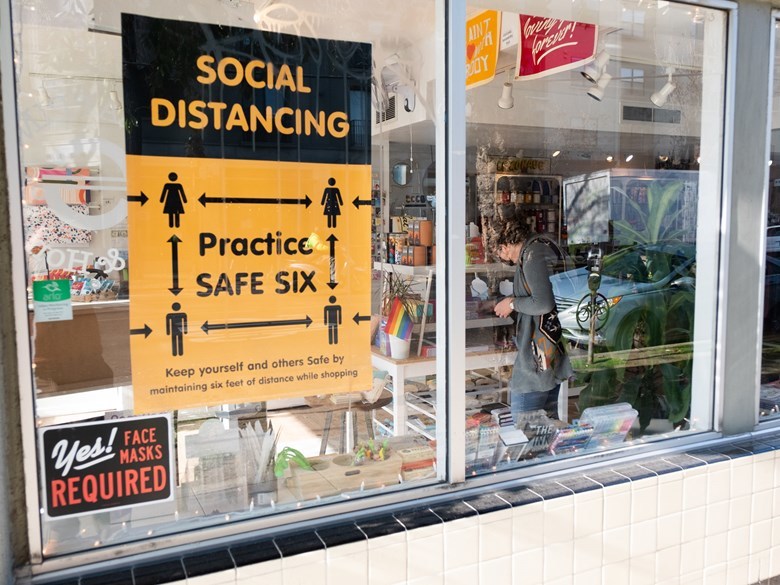 While many people may be excited about return to in-person social interactions post-pandemic, therapists say others are experiencing fear, obsessive behavior, and uncertainty about going out again.

California's Independent System Operator says blackouts less likely this summer. But to avoid them will require voluntary conservation of the state's households.

California’s population dropped by more than 182,000 last year. It’s the first time the state saw a decline since it began tracking population estimates.