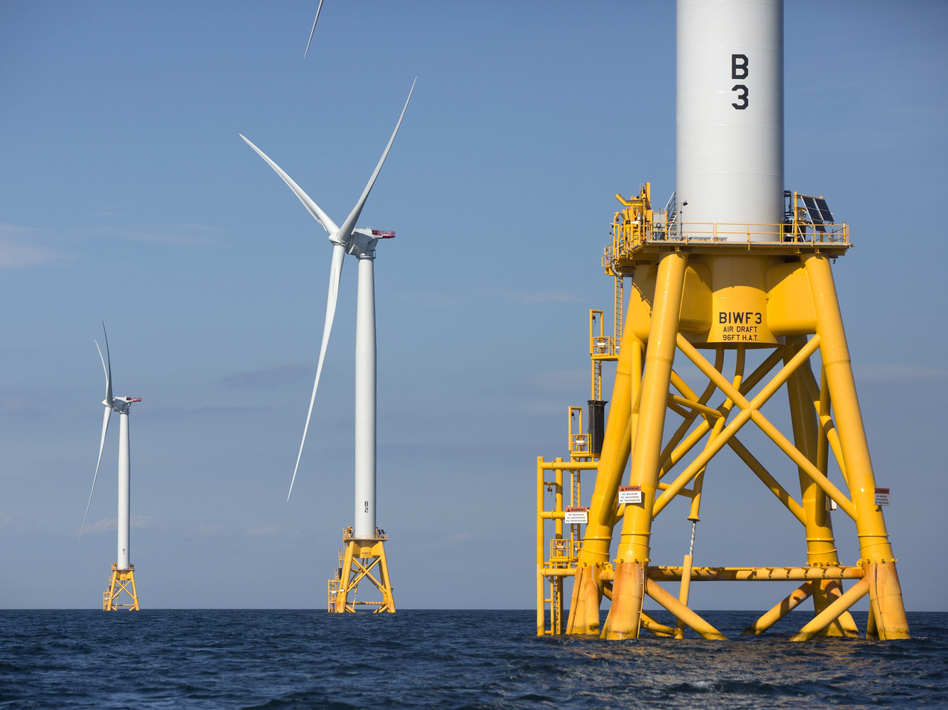 The generation of power from offshore wind turbines is set to see major gains under plans introduced by President Joe Biden, but California might miss out on the early opportunities from this initiative.

(Photo: Three of Deepwater Wind's turbines stand off Block Island, R.I., in 2016. The Biden administration is pushing for a sharp increase in offshore wind energy development along the East Coast - Michael Dwyer / AP).

A state audit says the California Department of Public Health’s pandemic spending has had mixed results. While the department has exceeded its testing expectations, it’s struggled in other areas. The number of trained contact tracers remains well below the state’s original target.