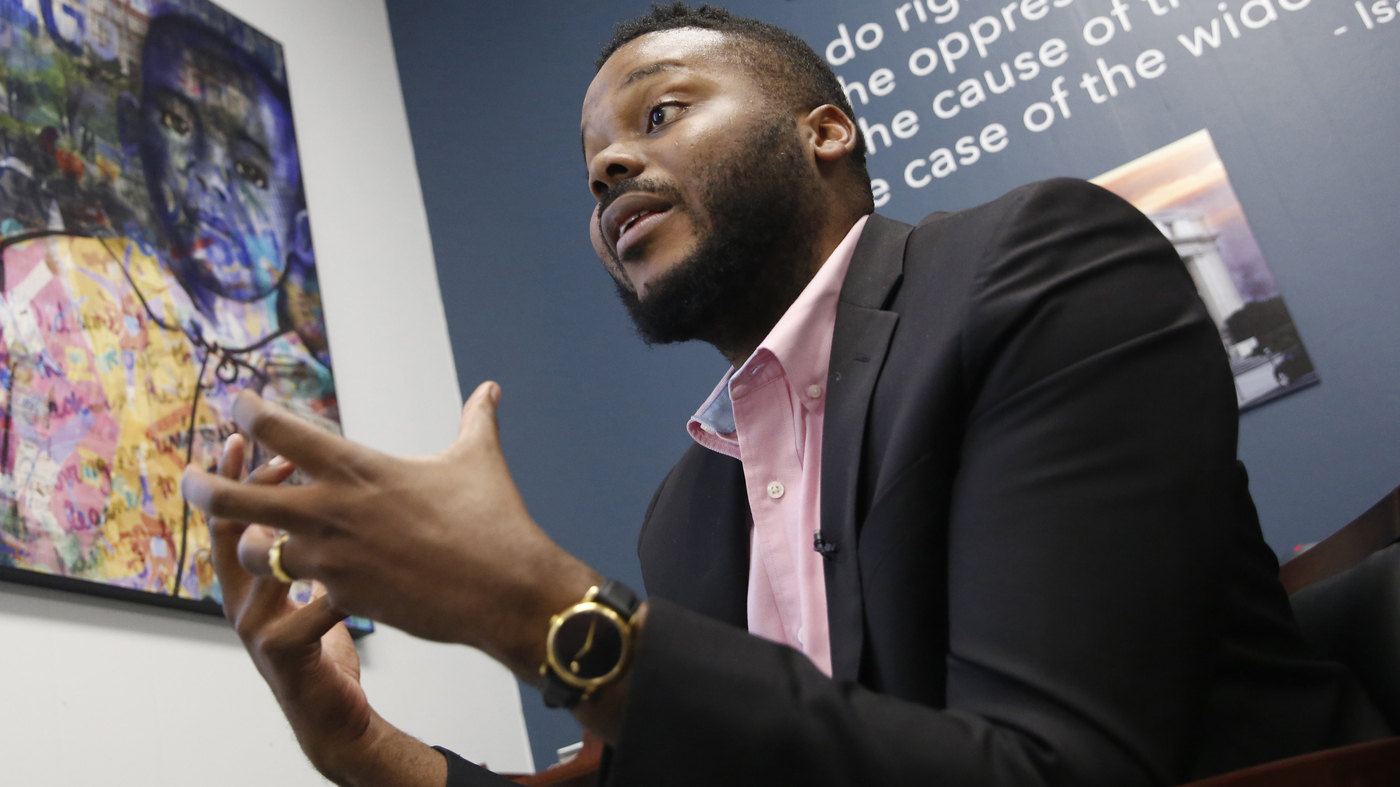 After success in Stockton, two bay area communities to launch basic income pilots. Oakland’s pilot will give low-income families of color $500 a month. And nearby Marin County recently approved a program to give low-income mothers of color $1,000 per month.

(Photo: Michael Tubbs, at the time the mayor of Stockton, Calif., speaks during a 2019 interview - Rich Pedroncelli/AP).

Conservation groups are asking California anglers to watch out for sea otters, as boaters and sport fishermen are eager to get out on the water this coming weekend, which is the start of the salmon-fishing season.