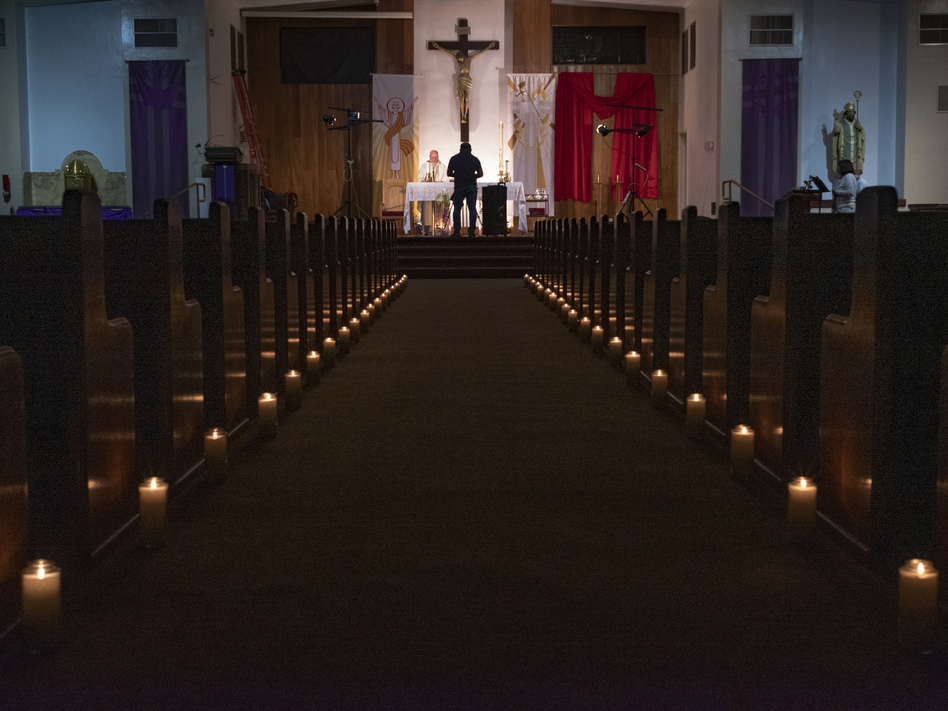 California health officials issued new rules for churches after the Supreme Court struck down the state’s ban on indoor religious services over the weekend.

At least nine CHP officers who worked at the state Capitol have tested positive for COVID-19 in recent weeks. The spike in cases comes after the agency significantly increased its officer presence at the Capitol around Inauguration Day.

California’s main state lab in Valencia was hailed as a game-changer when it opened in November. Governor Gavin Newsom indicated it would turn around 150,000 tests per day by March. The lab is processing roughly that number of tests — but weekly, not daily.

Even though California is among the most progressive states for electric vehicle adoption, a new report suggests there’s a major reason why drivers aren’t buying them.