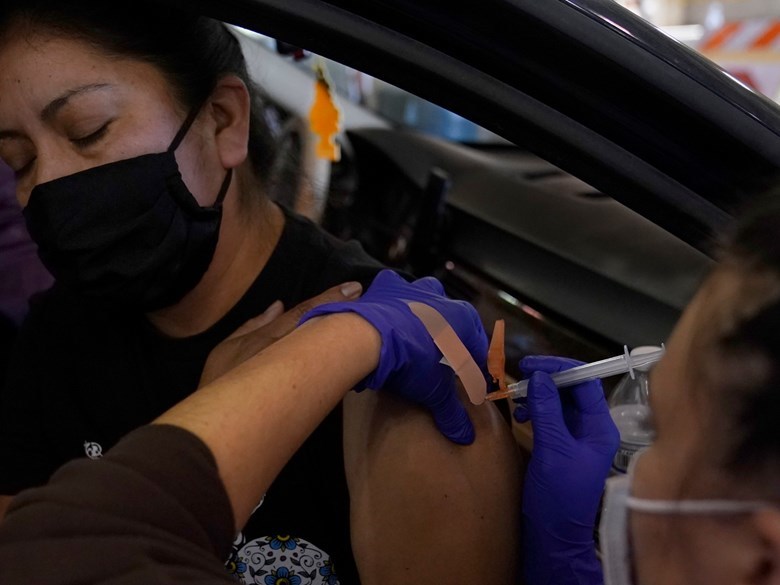 California wants to scrap vaccine categories in favor of an age-based system. After people 65 and older and certain frontline workers are vaccinated, the state says it will offer shots to people by age, not by occupation or health condition.

California's top health care official announced that coronavirus vaccination rates are picking up and the number of COVID-19 cases has started to fall.

As Governor Gavin Newsom faces the growing threat of a recall, potential opponents are starting to line up against him. That includes former San Diego Mayor Kevin Faulconer, who officially launched his campaign Tuesday.

If you've got an idea for developing technology that will end the digital divide in California, the state wants to hear from you. And, they're offering a $1 million prize.