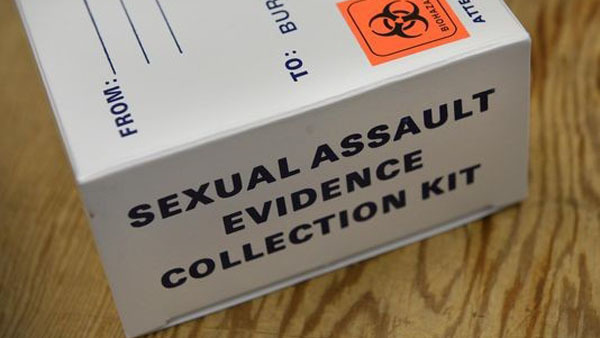 California lawmakers want sexual assault victims to be able to track the status of their DNA evidence kit online.

Lawmakers consider a bill that would allow candidates without a law enforcement background to run for county sheriff.

A new report from a nonpartisan lab found that most still-eligible families who leave the CalFresh food assistance program do so when it comes time to re-verify their eligibility, which happens every six months.