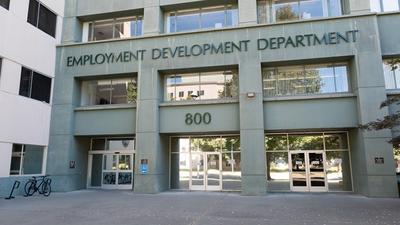 (Photo: Courtesy of the EDD)