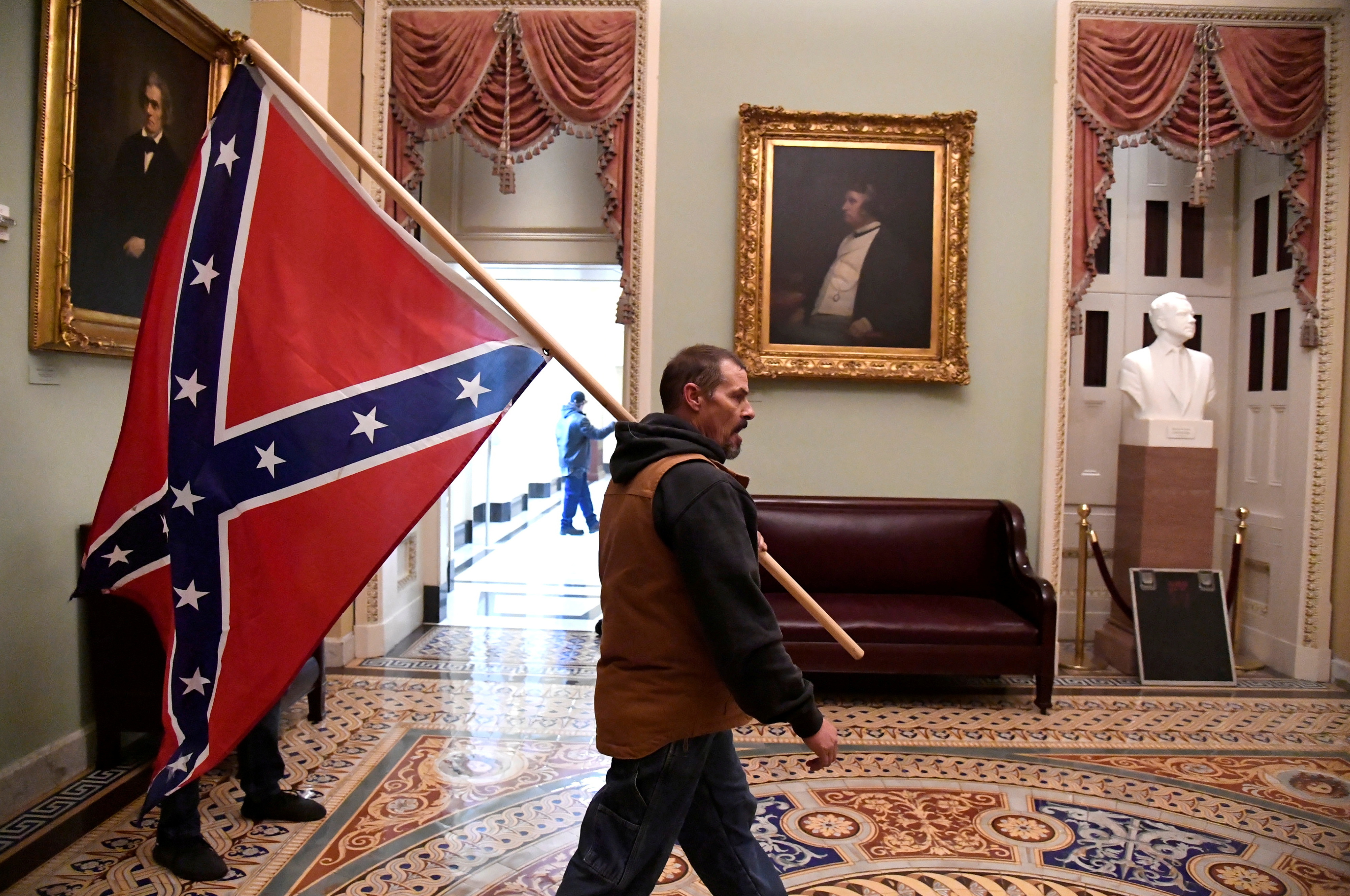 As pro-Trump protests took place at state Capitols around the country, the California Highway Patrol said its officers were prepared for demonstrators outside the state Capitol in Sacramento.

While news of political demonstrations in Washington DC and in Sacramento may become a topic during family dinners this week, experts say parents should keep an eye on how children are reacting.

California hospitals in some counties must delay non-essential surgeries under new state order. Procedures such as heart surgeries and cancer treatments will be able to continue, while non-life-saving procedures will be delayed.

AB 979 will mandate that all publicly held companies headquartered in California add at least one board member of color by the end of 2021.