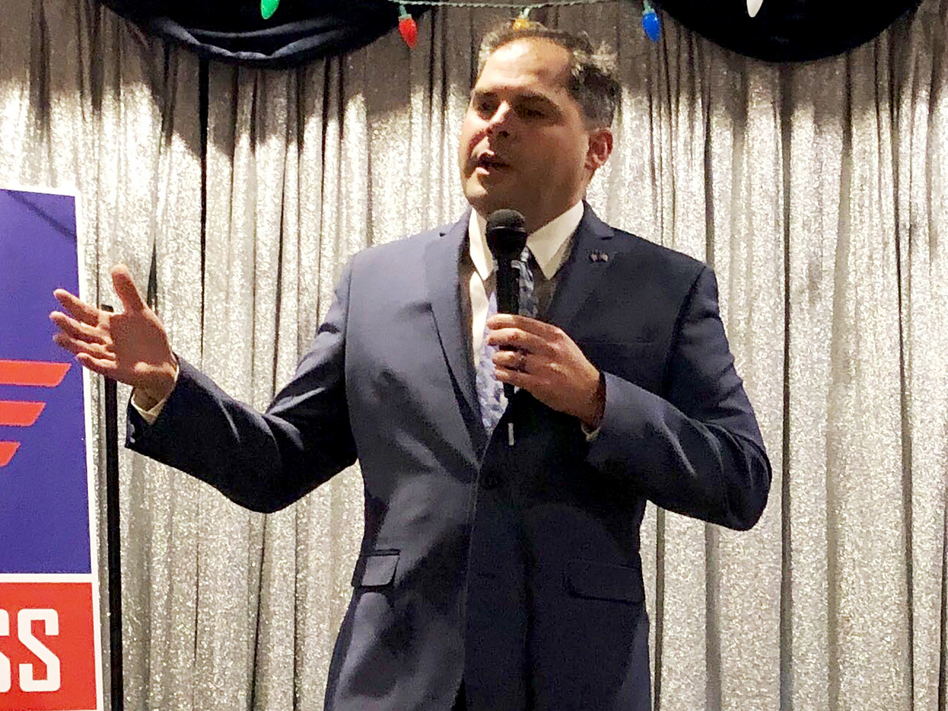 Congress will meet in a joint session on Wednesday to count the nation’s electoral college votes. Dozens of Republicans, including one California Congressman, say they plan to object to Joe Biden’s victory.

A new report from the state's Attorney General shows police were more likely to stop, search, and use force on Black and Hispanic Californians.

A new report suggests California must reduce greenhouse emissions by four times its current rate if it wants to meet its 2030 goals.

Freelance musicians, entertainment-industry professionals, writers and photographers won an exemption from California’s labor law AB 5, allowing them to remain self-employed rather than requiring venues or publications to classify them as employees.