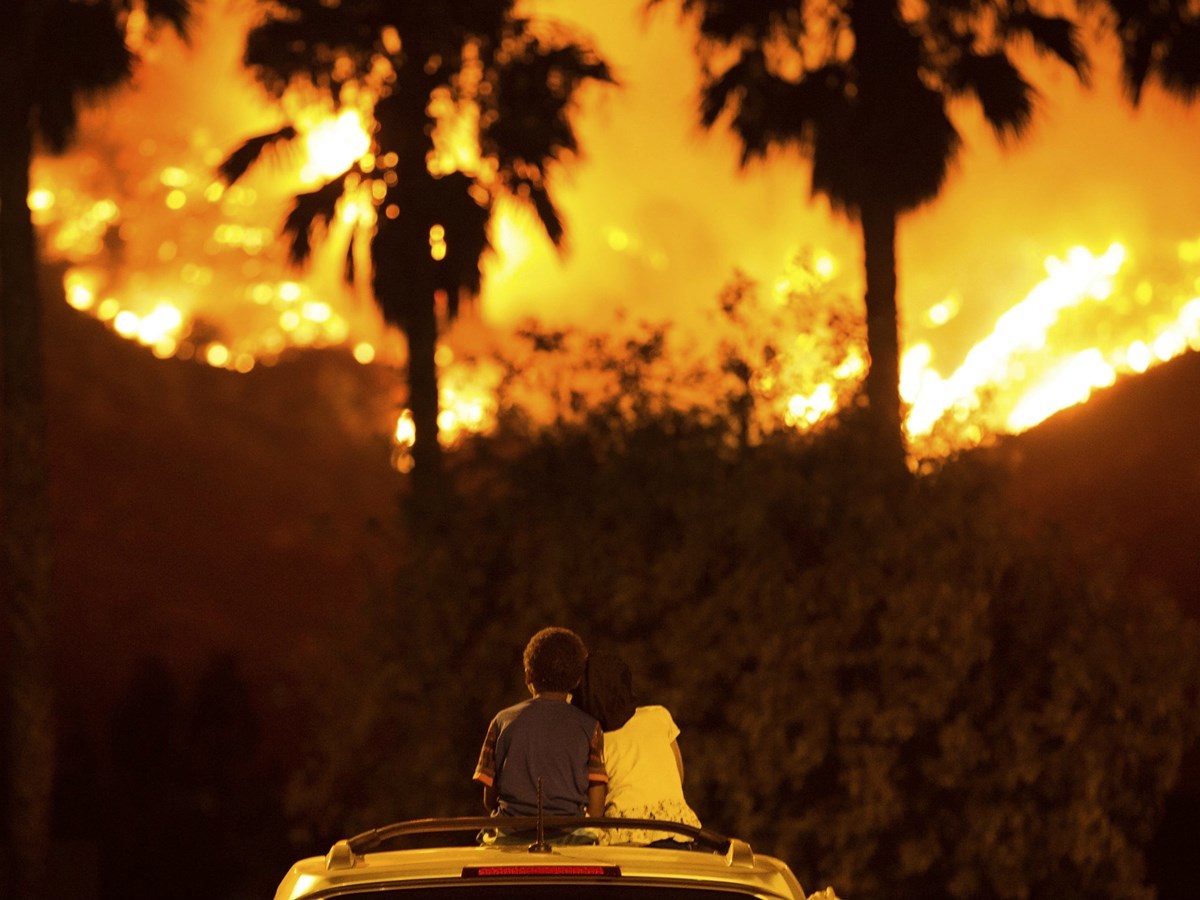 The U.S. formally pulled out of the Paris Climate Agreement this week. But what does that mean for states like California with ambitious climate goals?

(Photo: King Bass, 6, left, sits and watches the Holy Fire burn from on top of his parents' car as his sister Princess, 5, rests her head on his shoulder Thursday night, Aug. 9, 2018 in Lake Elsinore, Calif. - Patrick Record / AP Photo)\

A major California labor union has again lost its ballot battle against the dialysis industry.

Elections officials are still counting millions of ballots, and the results for California’s statewide propositions are a mixed bag.

Democrats are hoping to flip a handful of southern California legislative seats this election cycle. But with millions of ballots left to count, it’s still too early to call those races.