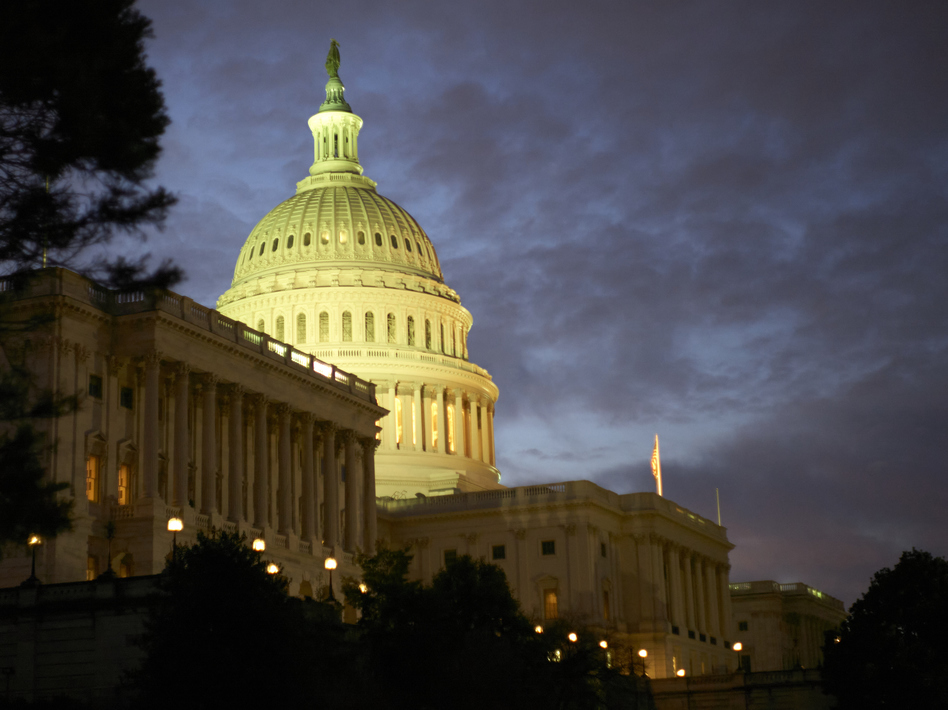 Democrats have controlled California’s legislature for decades. But the upcoming election offers a chance for the party to strengthen that hold -- the party is pumping millions into Orange County statehouse races.

Should 17-year-olds have the right to vote in certain elections? California voters will decide when they vote on Proposition 18.

Governor Gavin Newsom placed a moratorium on executions in California soon after he took office. Now, he’s taking his crusade against the death penalty to the courtroom with his first amicus brief.