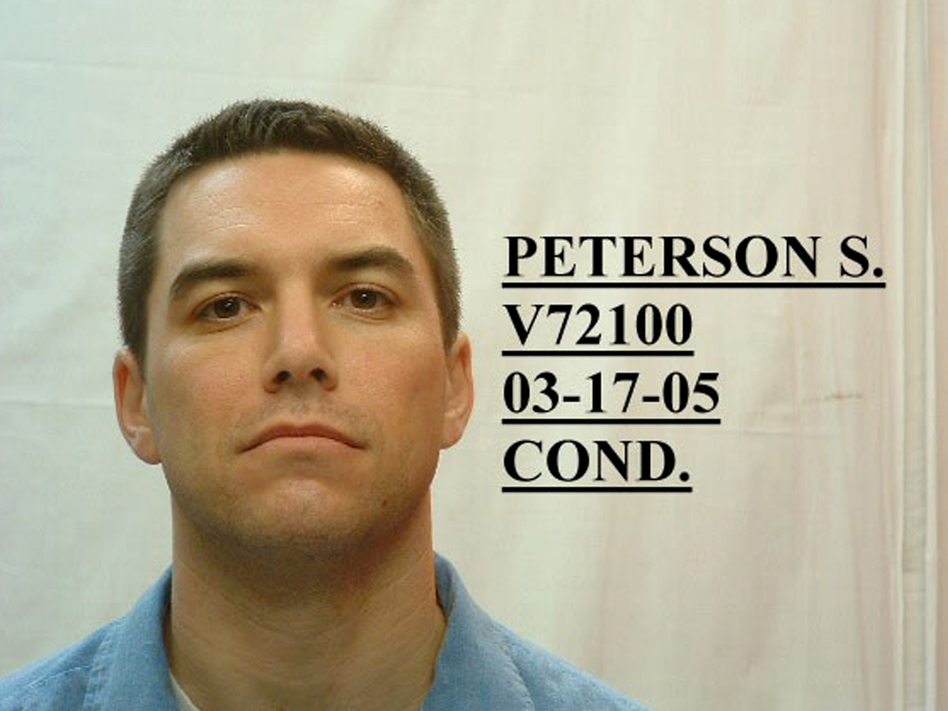 Prosecutors announced Friday one of California’s most notorious killers, Scott Peterson, will again face the death penalty after the CA Supreme Court overturned the verdict in the penalty phase of his trial.

As the COVID-19 pandemic wears on, Sacramento-area residents are losing faith in government at all levels, but especially in the federal government, according to a survey conducted by CapRadio and Valley Vision.

Governor Newsom announced the state's Project Homekey has gotten an infusion of funding while slamming a Silicon Valley city for opposing a homeless housing project.