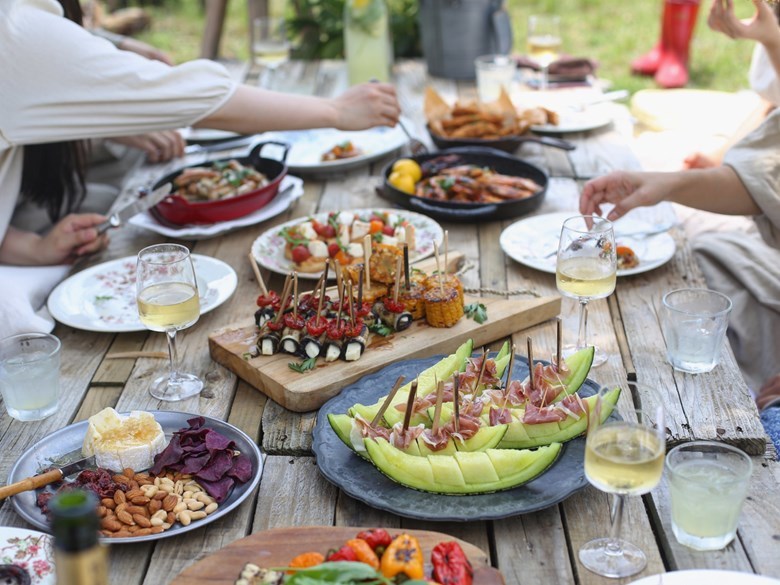 With new positive cases on the decline statewide and many counties reopening businesses with modifications, the state is greenlighting small, private social gatherings outdoors.

California’s new Consumer Privacy Act has been in effect for less than a year, but already its backers want to strengthen it. But opponents of the online privacy initiative Prop 24 say it's riddled with loopholes.