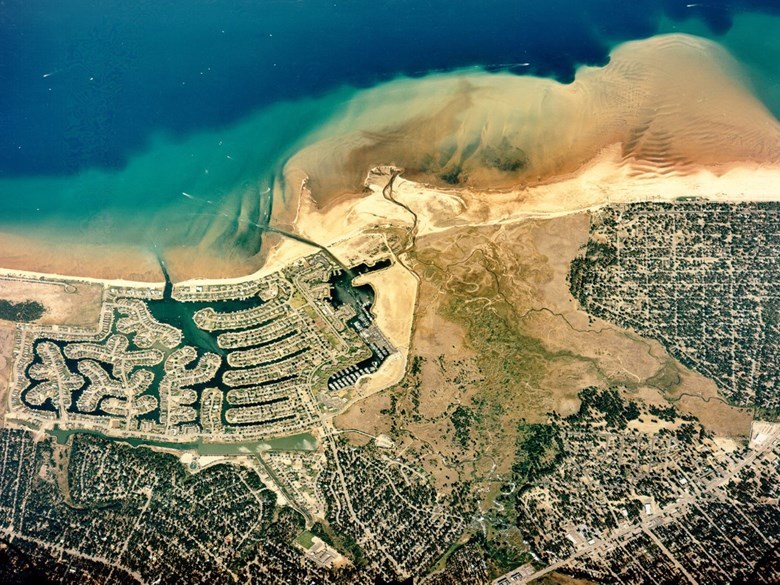 California Governor Gavin Newsom set ambitious climate change mitigation goals Wednesday. As part of an executive order, policymakers will come up with a plan to preserve 30 percent of the state’s land and coastal waters by 2030.

California lawmakers had hoped for aid from the federal government to help pay for pandemic response and fill a budget deficit. But President Donald Trump says there will be no coronavirus stimulus package at least until after the election.

California's Secretary of State says voters can help elections officials reduce the time it'll take to release results by getting ballots in early.