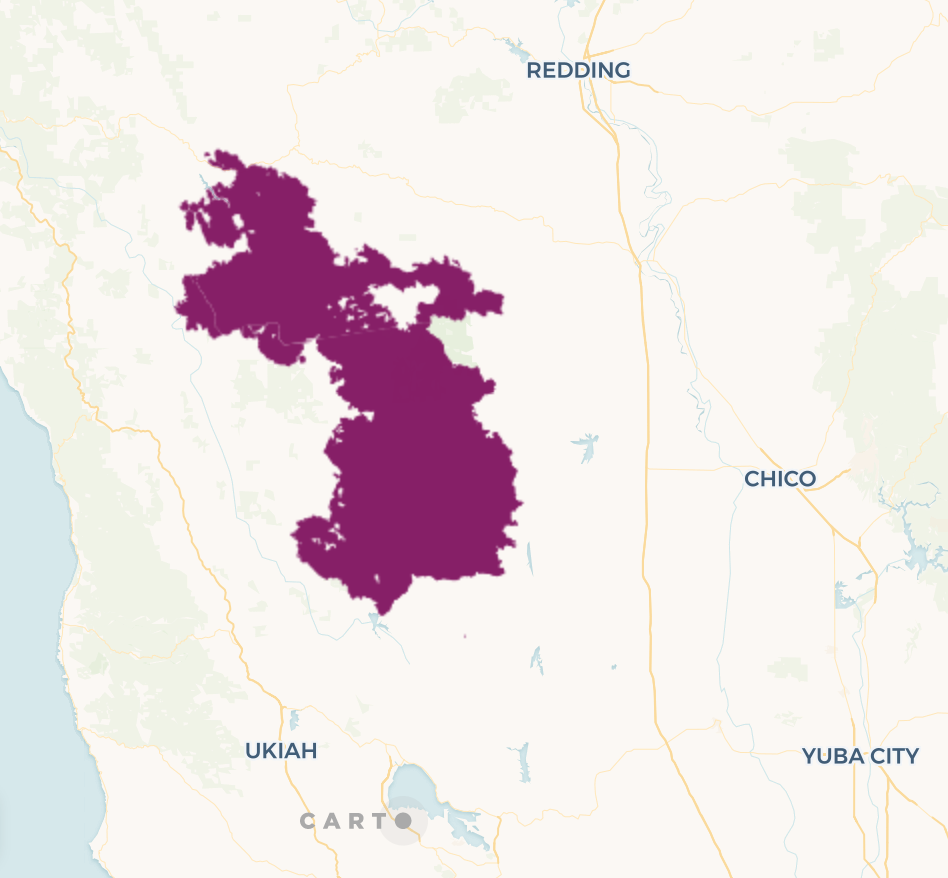 At more than a million acres the August Complex fire burning near Mendocino is the largest fire in modern California history. It’s been burning for a month and a half and is still only 54 percent contained. But how did the fire got so big?

(Photo: The perimeter of the August Complex fires as of 2 p.m. on October 5, courtesy of the National Interagency Fire Center. Map by Emily Zentner/CapRadio)

Governor Gavin Newsom is filling a vacancy on the California Supreme Court with a historic pick. Former Appeals Court Judge Marvin Jenkins is only the third Black man to serve on the state's highest court, and the first openly gay man to do so.

As November approaches, 42% of California voters say they’re concerned with the integrity of the upcoming election.