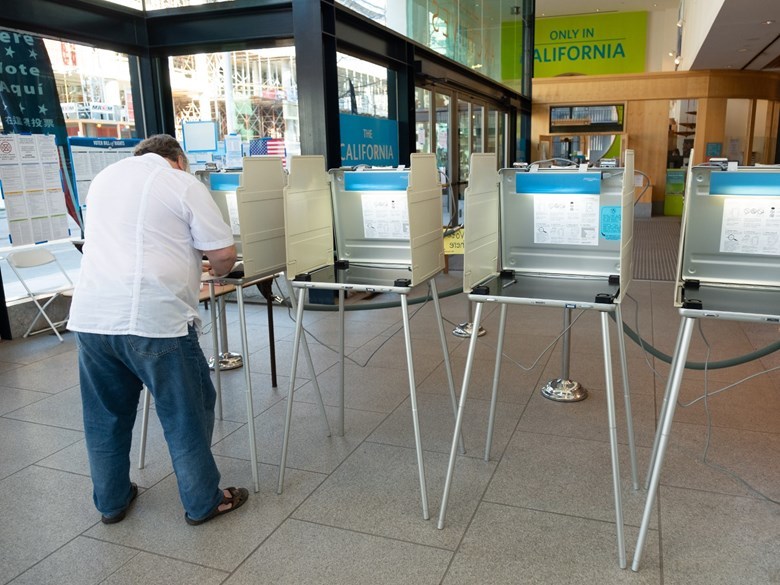 President Trump last week urged his supporters to “go into the polls and watch very carefully.” What’s allowed and what’s not at and near voting sites in California?

Governor Gavin Newsom signed a handful of bills dealing with police reform -- among them, a measure allowing local governments to increase their oversight of police and sheriff's departments.

California’s nurse practitioners will be able to provide patient care with less supervision from medical doctors under a bill signed by Gov. Gavin Newsom last week.