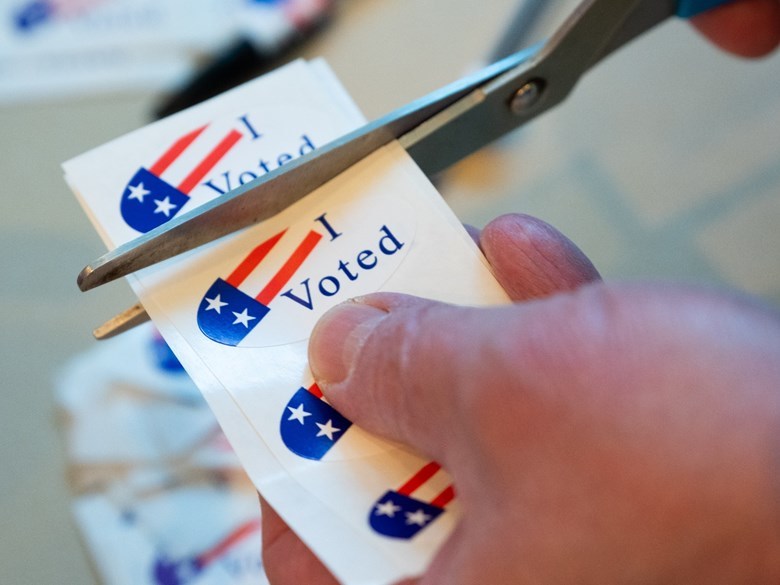 As November approaches, 42% of California voters say they’re concerned with the integrity of the upcoming election.

Wildfires are burning year-after-year in wine country and lower elevations of the Sierra Nevada. But are pre-existing burn scars enough to ward off future fire?

Governor Gavin Newsom says neighboring states and the federal government are offering help after new major wildfires broke out over the weekend.