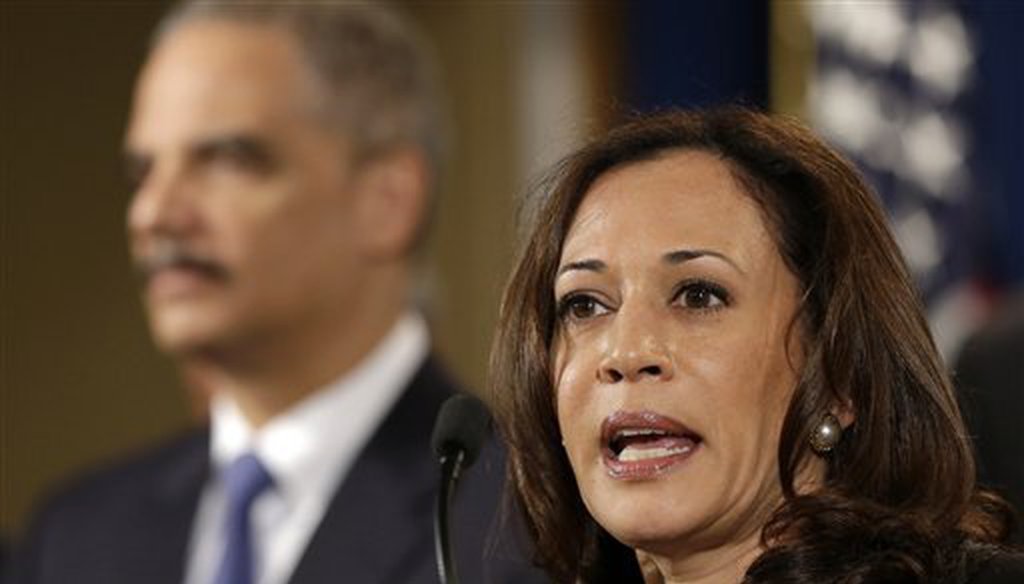 Senator Kamala Harris has repeatedly said she ‘took on the big banks’ as California attorney general following the foreclosure crisis. PolitiFact California examines her accomplishments and where consumer advocates say she fell short.

CHECK THE STATUS OF YOUR COUNTY

Three decisions on ports, energy, and electric cars were made Thursday by California leaders to reduce pollution and to curb climate change.