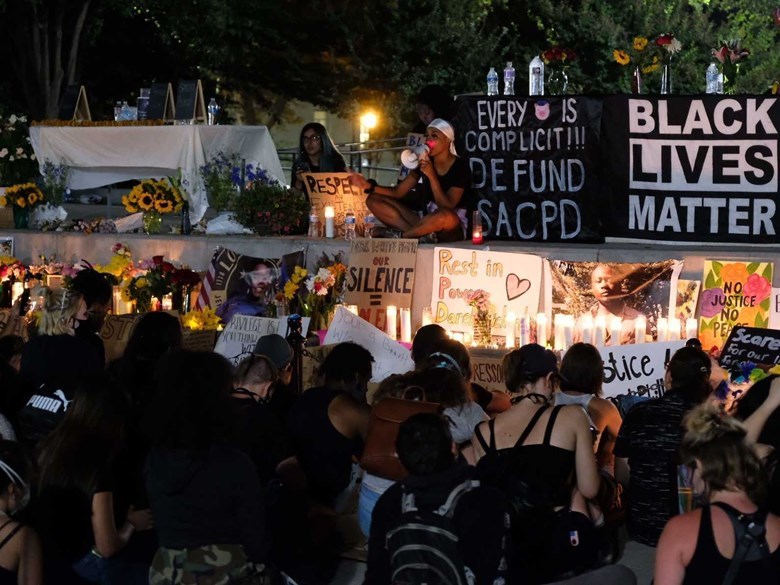 As Black Lives Matter demonstrators push for reform in law enforcement and other sectors, some in the medical industry say it’s time to build a more equitable system.

California is poised to become the first state to require manufacturers to produce electric trucks. A California Air Resources Board vote taking place Thursday could result in 300,000 trucks on roads by 2035.

The EDD has processed over 6 million unemployment applications since March and has paid out roughly 30-billion-dollars, but many Californians say they're still struggling to access benefits.