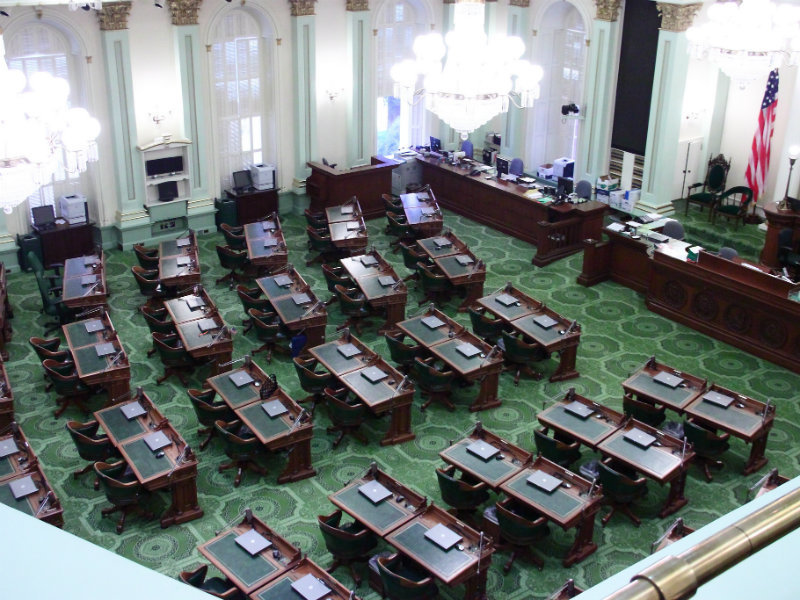 Gov. Gavin Newsom says he's very close to reaching a budget deal with state lawmakers. The two sides have been negotiating for weeks over how to close a record 54-billion-dollar deficit.

With fire season beginning in California, some climate scientists are warning the state to pay attention to the huge blazes burning in Arizona. More than 200,000 acres are burning now in active wildfires across that state.