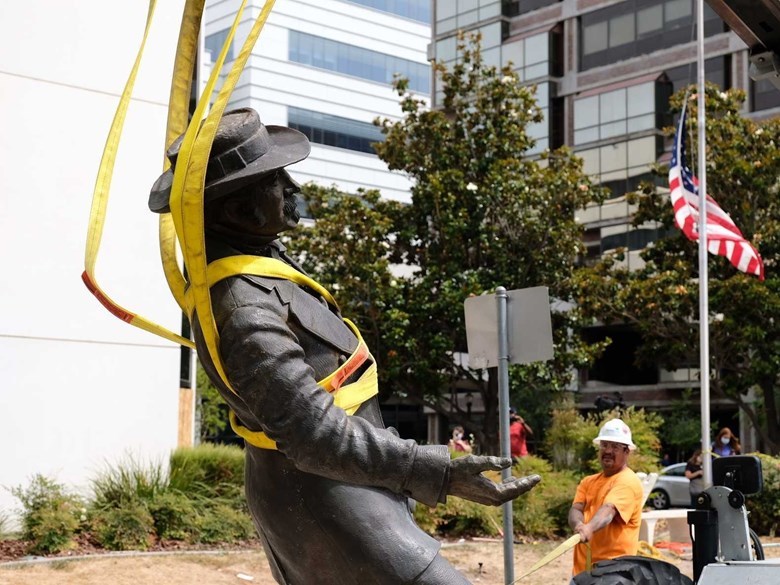 Sutter Health said they chose to remove the statue “out of respect for some community members’ viewpoints.” Some Sacramento-area activists have been advocating for the statue's removal because of accounts of Sutter's abuse of Native Americans.

Pacific Gas and Electric was back in court Tuesday for a criminal arraignment tied to the 2018 Camp Fire. The company pleaded guilty to over 80 felony manslaughter counts.

The California Highway Patrol mobilized across the state during the recent demonstrations against the police killing of George Floyd and racial injustice.