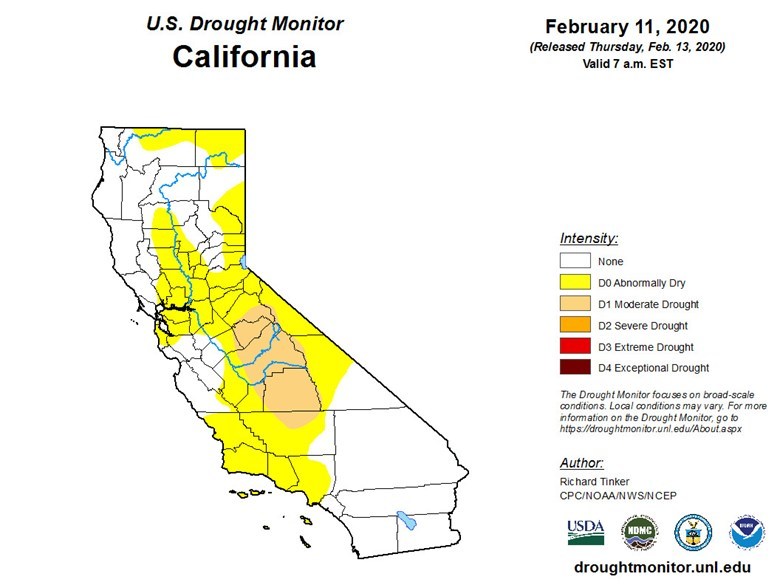 A swath of California's southern Sierra and San Joaquin Valley is now determined to be in moderate drought. Nearly half of California—including portions of the Sacramento Valley, Bay Area, and Central Coast—are abnormally dry. 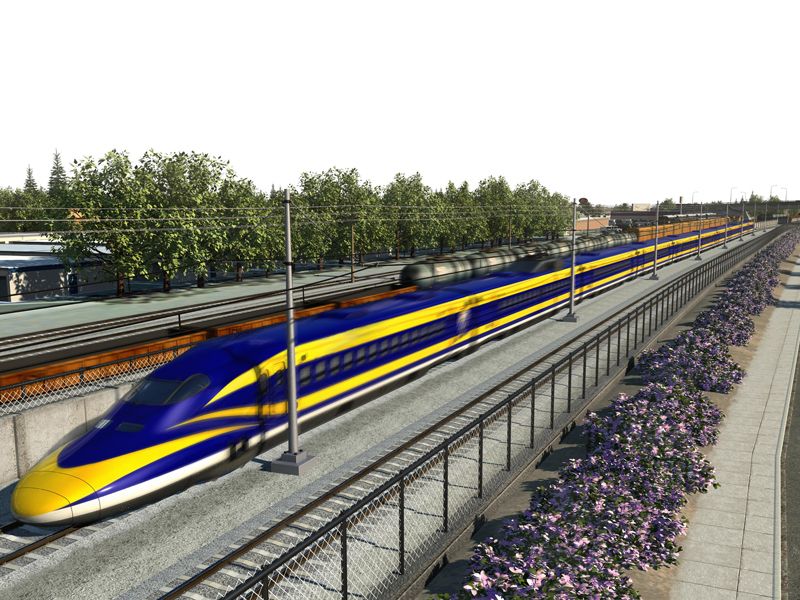 As costs for High-Speed Rail rise, a handful of Democratic lawmakers are calling for a shift in strategy--more funding to parts of the project in Los Angeles and San Francisco. 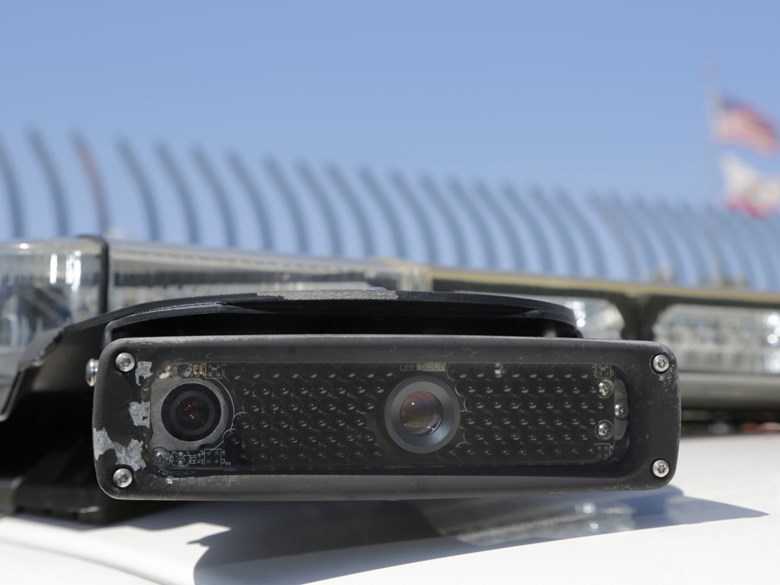